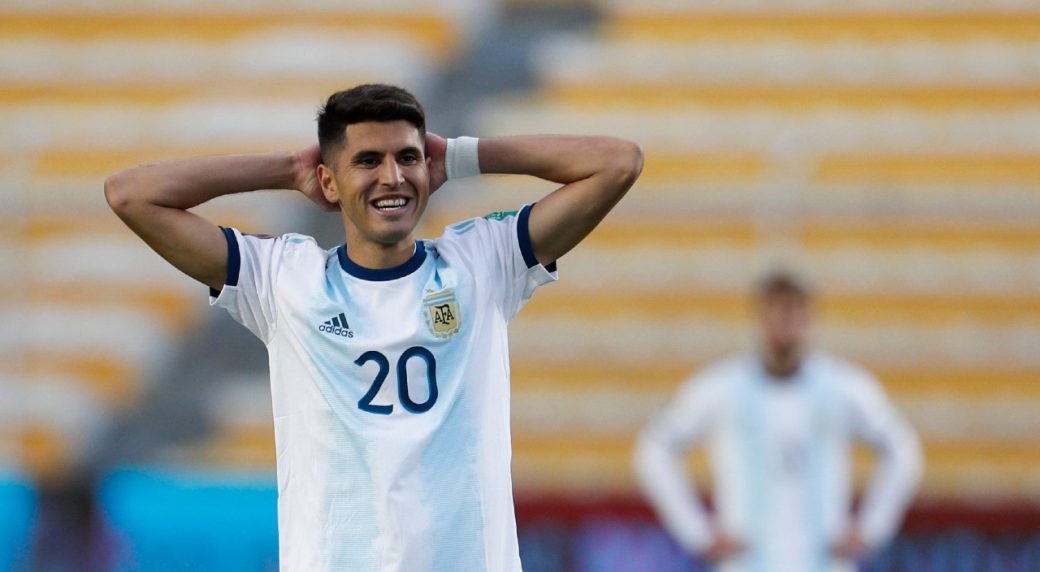 Argentina international Exequiel Palacios is injured and will not be called up to Argentina for the October World Cup qualifiers 2022.

Exequiel Palacios, who scored Bayer Leverkusen’s 2-1 win over Ferencvaros, suffered an injury during the match. He should have been dropped in the 2nd half. Exequiel Palacios has a hamstring injury and is expected to be sidelined for a month.

Exequiel Palacios, who was part of Argentina’s Copa America-winning squad, was also part of the final squad for the September World Cup qualifiers 2022.