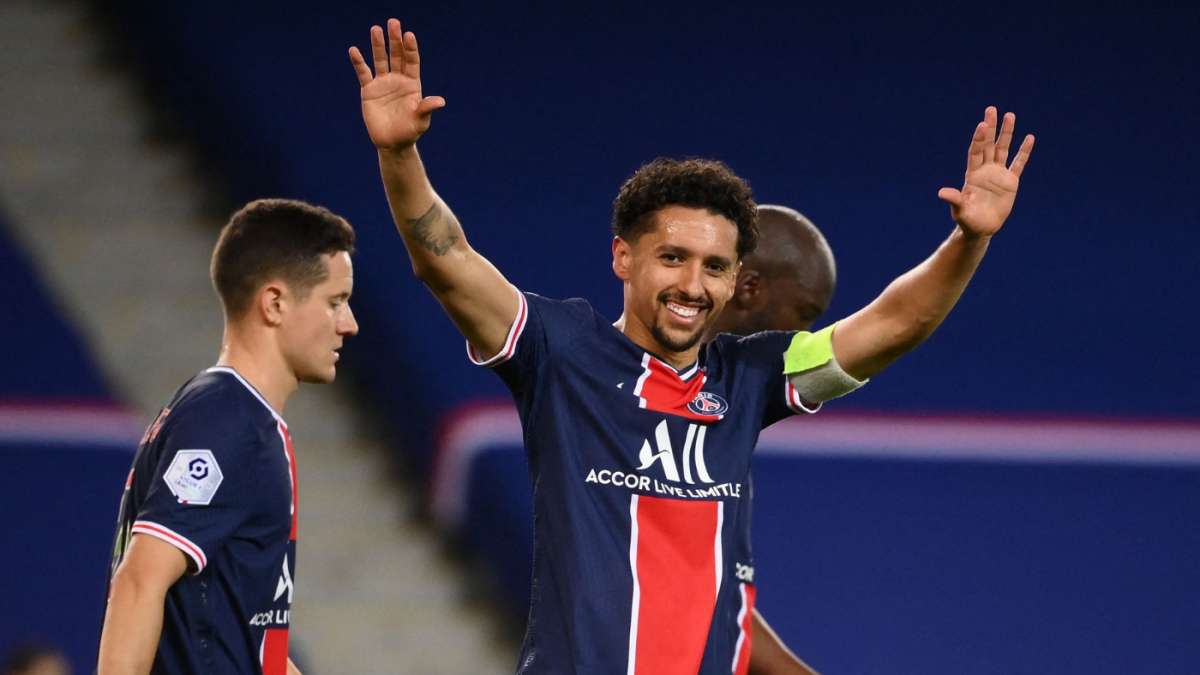 Chelsea’s search for a new center-back in the summer has prompted them to look for Marquinhos in Paris Saint-Germain, but they were immediately sent back to the French side.

The Blues have been planning to sign a new defender for more than 12 months, and despite the emergence of young Trevoh Chalobah, they have chosen to move forward with their plans and are considering a deal with Sevilla’s Jules Kounde.

Kurt Zouma was sold to West Ham to replace Kounde, who was unavailable at the end of the window after Sevilla announced their request number – so no new defender has been signed.

Kounde was heavily targeted by Chelsea, but contact with Marquinhos started at the start of the window and Thomas Tuchel was understood to be keen on meeting the PSG man, but according to RMC Sport, negotiations did not go well.

As the story unfolded, Chelsea made it clear they would pay up to € 100m (£ 86m) for the 27-year-old, but neither PSG and Marquinhos were interested in negotiating a transfer.