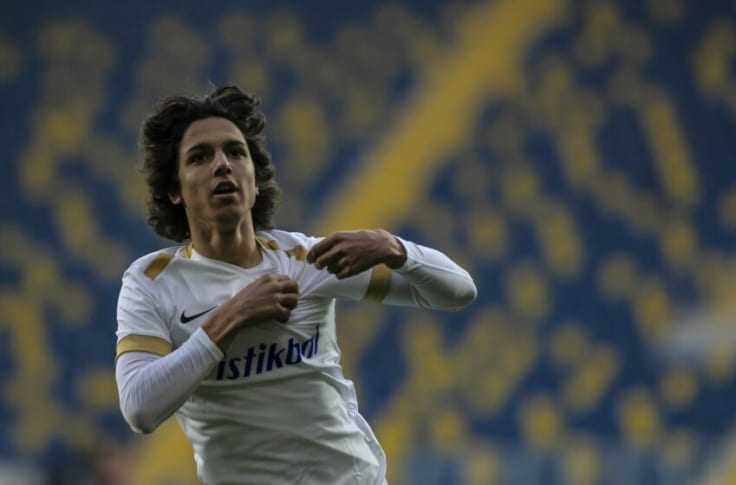 Barcelona have officially announced the signing of 17-year-old Turkey midfielder Emre Demir who will join Barcelona B next season from Kayserispor.

The Turkish prodigy has drafted a contract until 2027 and will sign the Barcelona in exchange for two million euros, with the Catalan club setting its purchase price to 400 million euros.

Emre Demir made his official debut in the 15-year-old Turkish Super League and became the youngest scorer in tournament history.

The young man is overseas with youth teams in Turkey and excels in his speed and ability to carry the ball with his left foot.