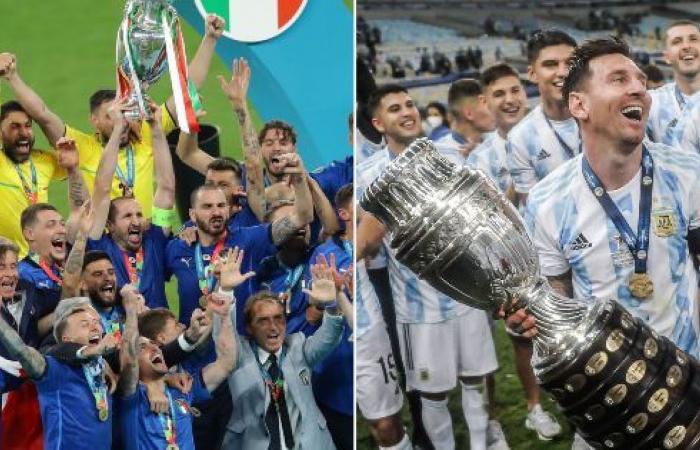 The Current Copa America Champions Argentina will play with Euro 2020 Champions Italy in June in the EuroAmerica Cup.

The current Champions of Europe and South America will meet in this new special match.