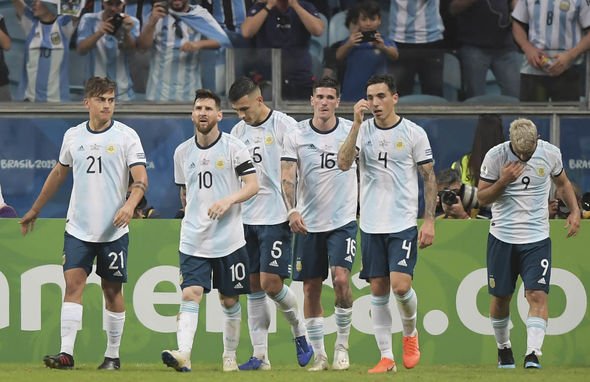 Paulo Dybala, who scored the goal and was replaced due to Juventus injury, has been included in the Argentina squad for the October games. Lucas Alario, who missed the September games due to injury is also included.

Mauro Icardi, who was due to play in September at first but was injured, also misses. Emiliano Buendia, who was part of the September team but this time he has not been selected. Argentina coach Lionel Scaloni has also decided to select four goalkeepers. Of these four, Geronimo Rulli, who made the September squad is absent and Esteban Andrada is back in the squad. Joaquin Correa, the suspect, is included. Here is the October sports team: