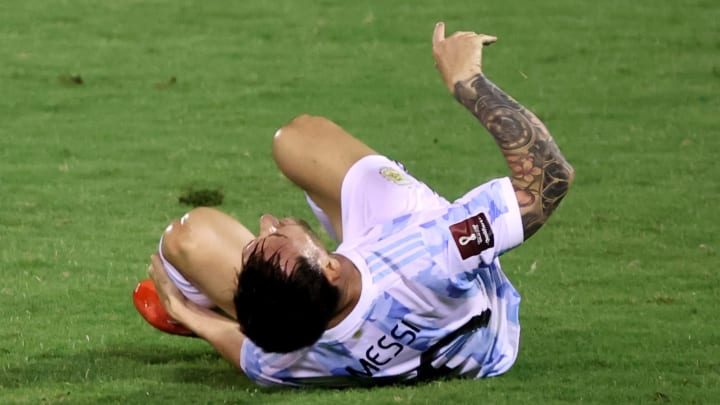 The Argentine national team arrived in Brazil and one of the videos captured Lionel Messi limping slightly.

It was Argentina’s 3-1 win yesterday over Venezuela as they flew to Brazil for a rematch of the Copa America final on Sunday.

Leo Messi was seen limping following the dangerous capture he received when Venezuela was reduced to 10 men.

According to TyC Sports, there will be a training session on Friday night in which those who have not started or played against Venezuela will take part in the training.