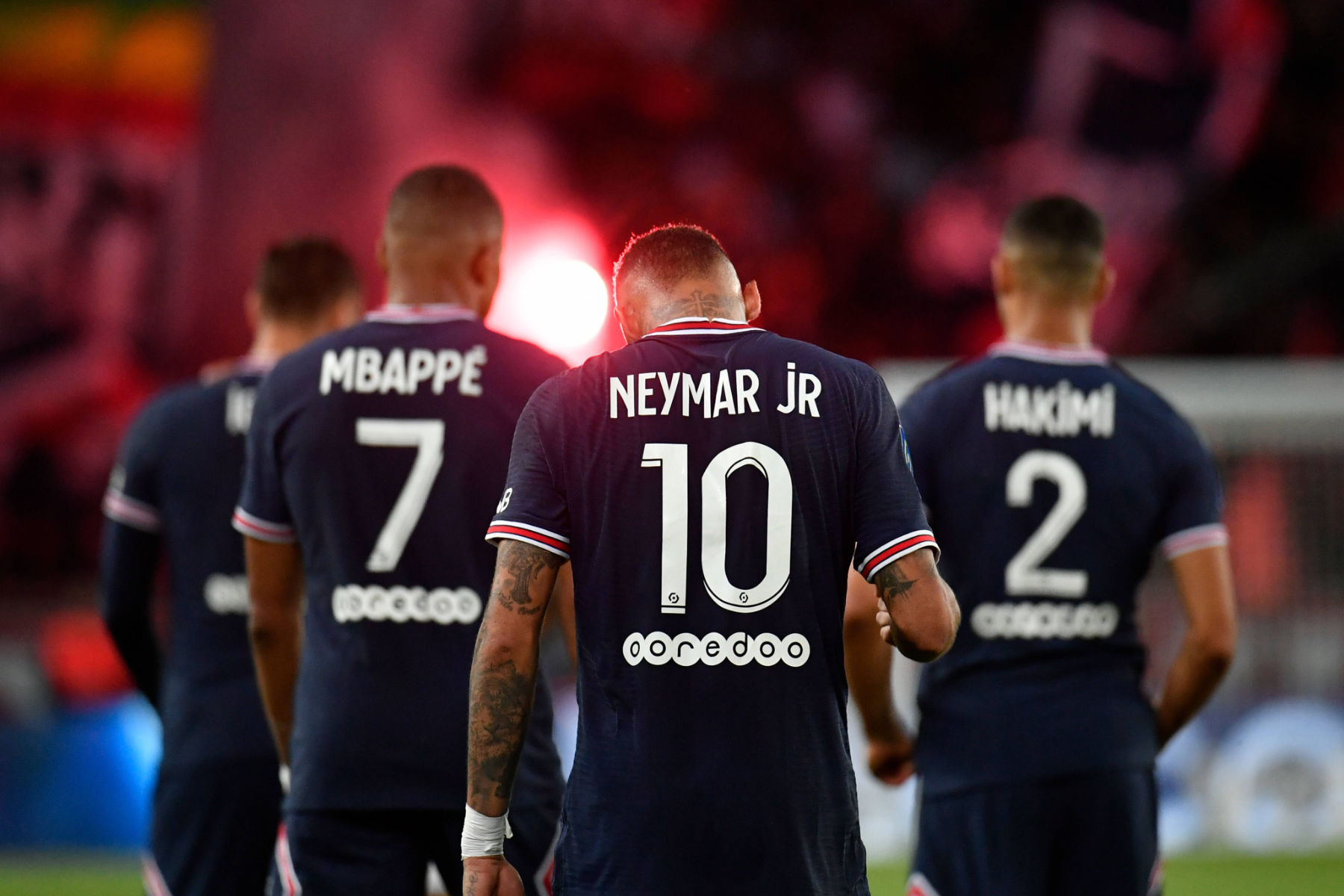 Mauricio Pochettino is yet to experience a Ligue-1 defeat this season after Achraf Hakimi helped them to a 2-1 victory over Metz on Wednesday.

The Argentine coach saw his team take the lead with Hakimi less than 5 minutes into the match, but the fact is that it has never been PSG’s performance that has attracted attention.

Metz equalized for Boubakar Kouyate just before halfway through, and they would not have won if they had managed to score the 2nd goal.

PSG held on and were given a one-minute boost in extra time in the 2nd half when Dylan Bronn was handed a red card, leaving the hosts with 10 men.