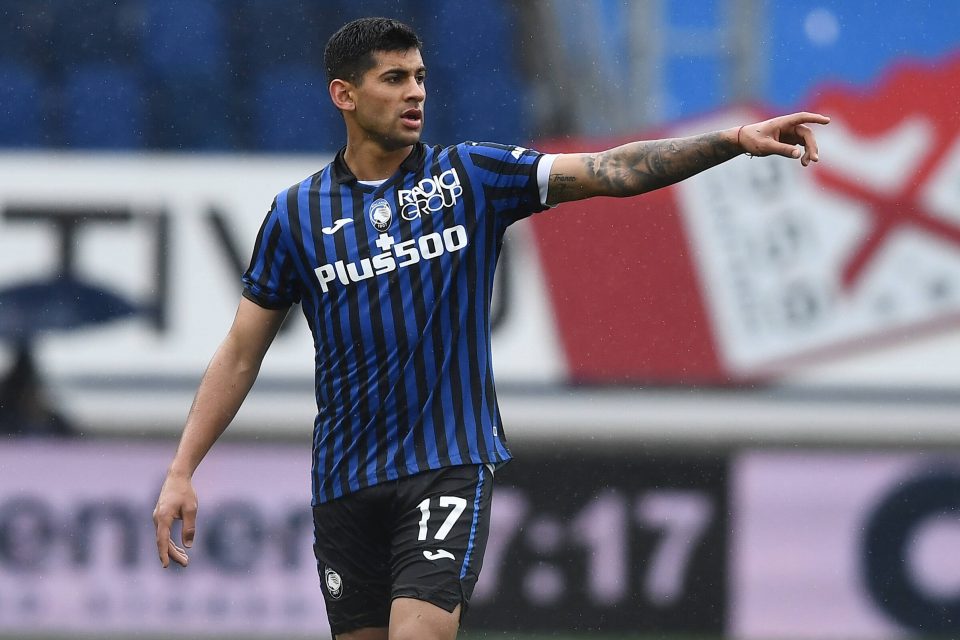 The Argentina international fullback Christian Romero has taken a look at Argentina’s jersey in this year’s Copa America 2021. Not only that, the defender has also been named the best defender in the Italian League Serie-A.

For the past few days, rumors have been circulating in the English media that the north London club Tottenham Hotspur is recruiting this defender who is in great form at the moment.

The club has also agreed to sign Cristian Romero from Italian club Atalanta for 43 million euros.

However, the Argentine star defender is still on loan to Atalanta for Juventus. However, Atalanta will sign Cristian Romero permanently from the Turin club for 13.6 million euros. The club will then make significant profits from the hotSpurs.