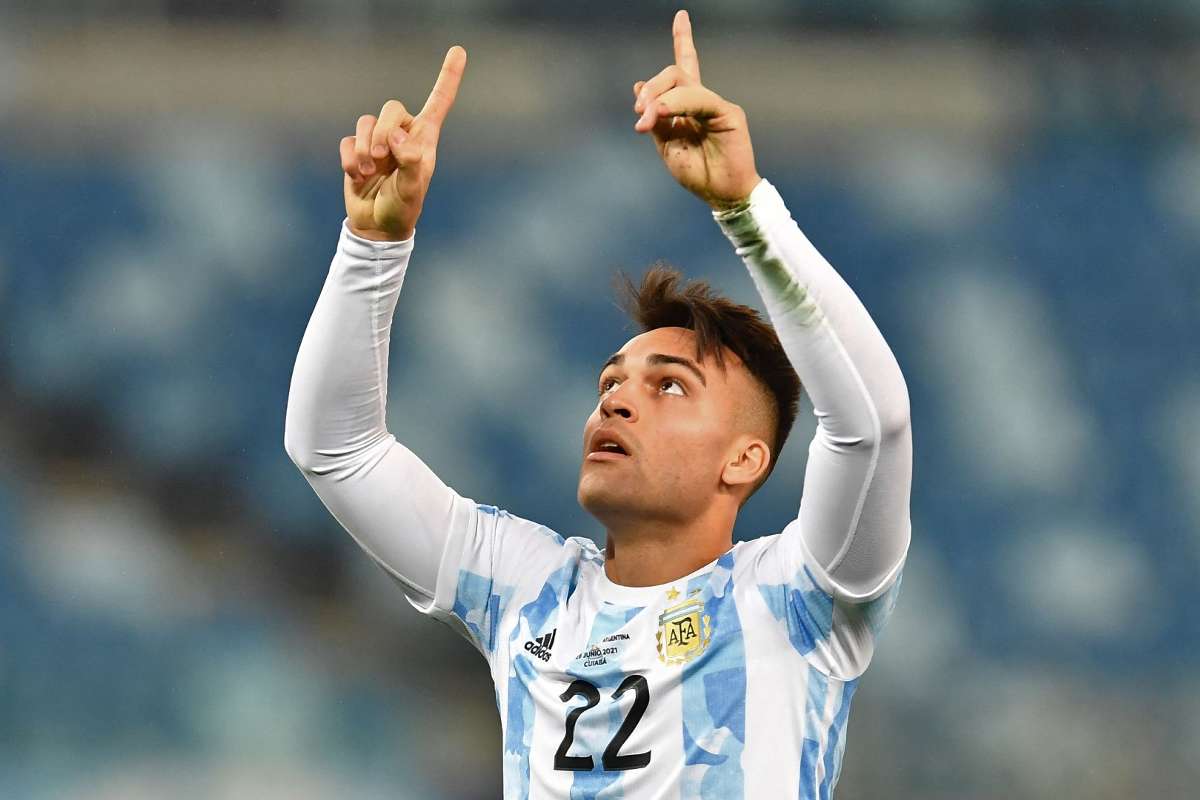 The England Captain Harry Kane continues to be linked with a move to Manchester City, with English Premier League champions hope to step up their pursuit of the England captain next week.

Lautaro Martinez’s future was also in the spotlight, with Arsenal believed to have identified the Argentine international as a top scorer in the third and final division.

According to The Athletic, Tottenham could face off against their North London rivals with the signing of the Martinez when Harry Kane completes his transfer to the Etihad Stadium.

the 23-year-old has only 2 years left to continue his current contract with Inter Milan, and Inter Milan are believed to be open for sale in the current transfer market window due to their financial problems.

Lautaro Martinez has enjoyed a fantastic 2020-21 season for the Italian champions, scoring 19 goals and provided 11 assists in 48 games in all competitions.