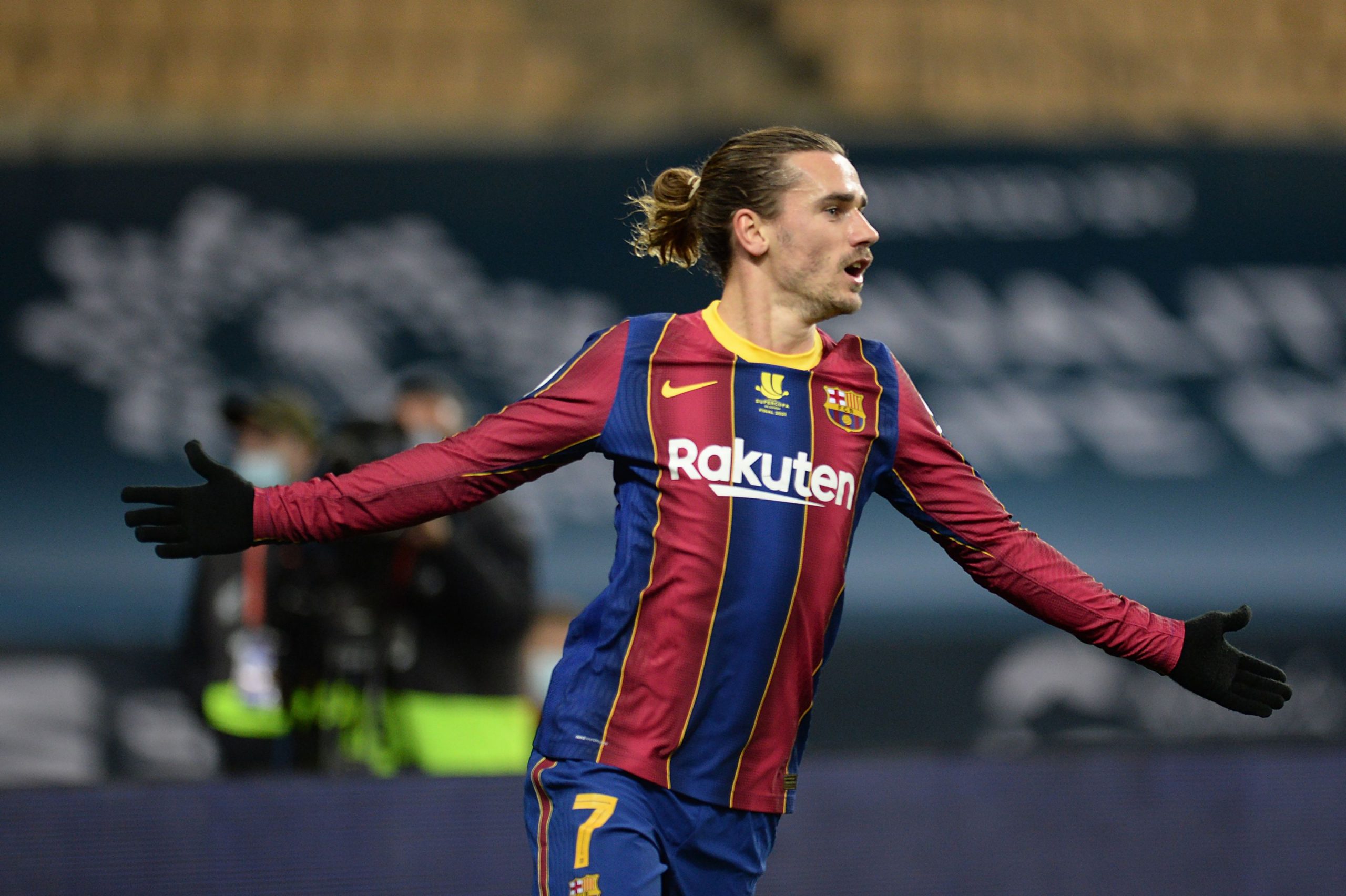 Griezmann and Coutinho have been linked with a move away from Barcelona to the current transfer market, as Barca are desperately trying to solve their financial problems. It is thought the interest from the Premier League on these both strikers.

According to Mundo Deportivo, neither Griezmann or Coutinho have been included in the list. The report also added that Barca coach Ronald Koeman wants the two to be part of his team next season, and that will happen without a separate offer for that player.

Barcelona have stepped up their attack this summer with the arrival of Sergio Aguero from Man City and Memphis Depay on free transfers agent from Lyon, but Leo Messi has not yet officially signed a new contract extension at the Camp Nou.

Barcelona beat Stuttgart 3-0 in a friendly on Saturday, will open their La Liga 2021-22 season with a home game against Real Sociedad on August 15.