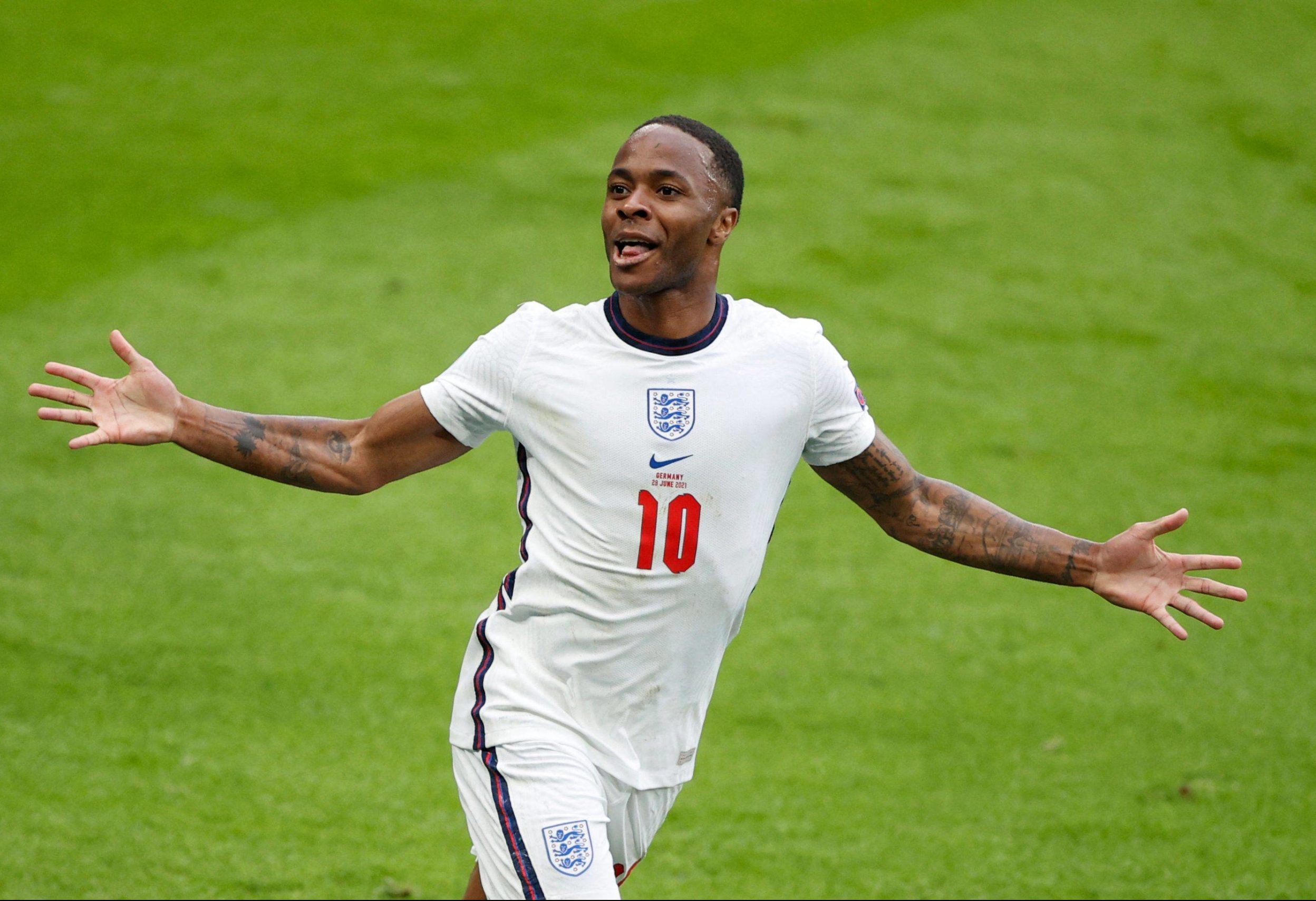 Raheem Sterling was failed to prove Pep Guardiola’s undisputed starter last season, and his existing contract at the Etihad Stadium is due to expire in June 2023.

Despite the difficulties at the club level, Sterling played a key role in England’s run-up to the Euro 2020 final, and Premier League champions Man City are thought to be keen on a new deal.

According to the Mirror, which comes at a time when Aston Villa are said to be ready to accept Jack Grealish’s $ 100m City bid.

Still, the situation sounds calm inside the Etihad camp, or Citizen wants Raheem Sterling to make his senior years at the club.

The striker scored 3 goals and helped 1 assist England to Euro 2020 Final while scoring 14 goals and 12 assists in 49 games in all competitions for the 2020-21 season.