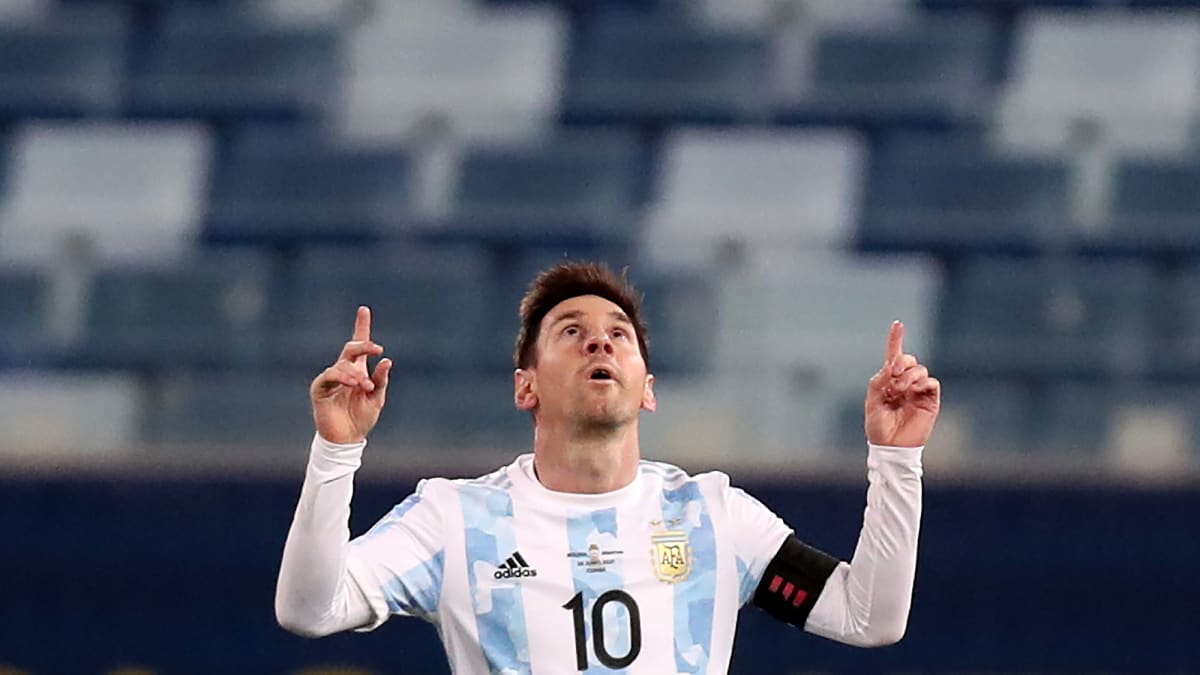 Aside from the other surprises to come, Lionel Messi’s future lies in Parc des Princes and PSG. Since his departure from Barcelona was confirmed on Thursday, the French Capital club have been working to sign the Argentine international.

PSG are determined to seize the opportunity, and Leo Messi is expected to sign Paris Saint-Germain.

According to Marca, the French club have a 3-year contract with Leo Messi, with the latter a choice. Leo Messi will receive a total annual salary of 40 million euros, in addition to Neymar’s 35 million euros.

“It’s a little less than what the French team was willing to give you before,” wrote L’Equipe. “But it fits the player’s demands and gives him at least 2 years.

“A meeting between PSG and the players’ representatives will be held on Sunday.”