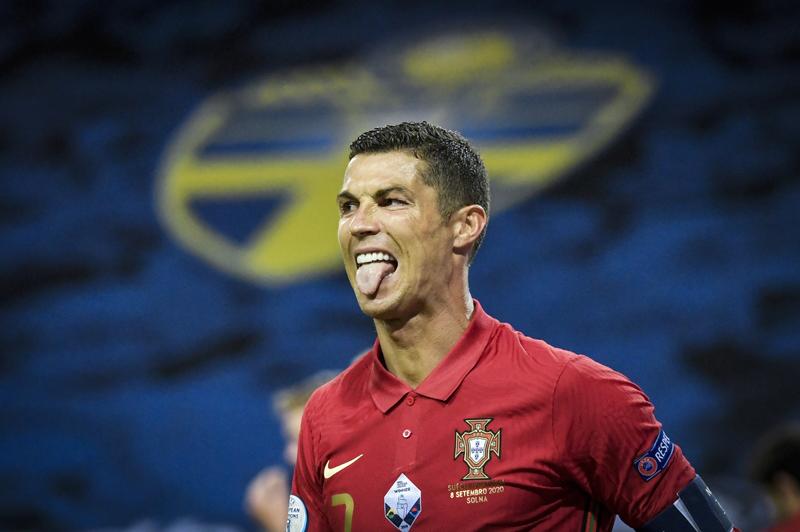 Cristiano Ronaldo has spent 3 years in Turin after leaving Real Madrid in 2018 and is now entering the final year of his current contract.

According to La Repubblica, Juventus are looking to bring down Cristiano Ronaldo to help balance their books, and both clubs have agreed to facilitate his transfer to the Serie A team.

Ronaldo’s former club, Manchester United have been linked with the Ballon d’Or 5 times winner, but any deal that could see him return to Old Trafford could be difficult to finalize due to the striker’s demands.

PSG are another club that is understood to be monitoring Ronaldo’s situation and are keen to sign him to join new boss Lionel Messi.