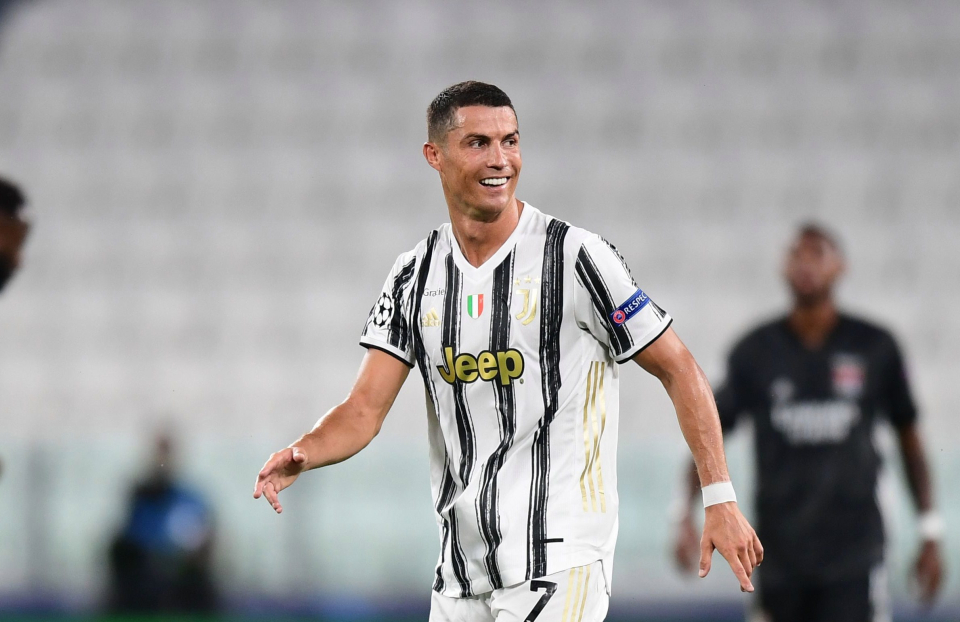 Cristiano Ronaldo is understood to have expressed his desire to leave the Serie A giants Juventus and is now considering his options.

According to AS, Ronaldo wants to return to Santiago Bernabeu, although the Portuguese superstar knows he could do so depending on Real Madrid’s success in pursuit of Kylian Mbappe.

The PSG striker is considered a contact to sign for president Florentino Perez, who wants the 22-year-old to become the club’s next Galactico.

Kylian Mbappe’s arrival at Real Madrid could prevent Ronaldo’s return, although newly-appointed coach Carlo Ancelotti, who worked with the player between 2013 and 2015, could persuade the club’s management to look for the Juventus player again.

Since joining Juventus in 2018, Cristiano Ronaldo has played 133 games for Juventus, scored 101 goals, and provided 22 assists in all competitions.