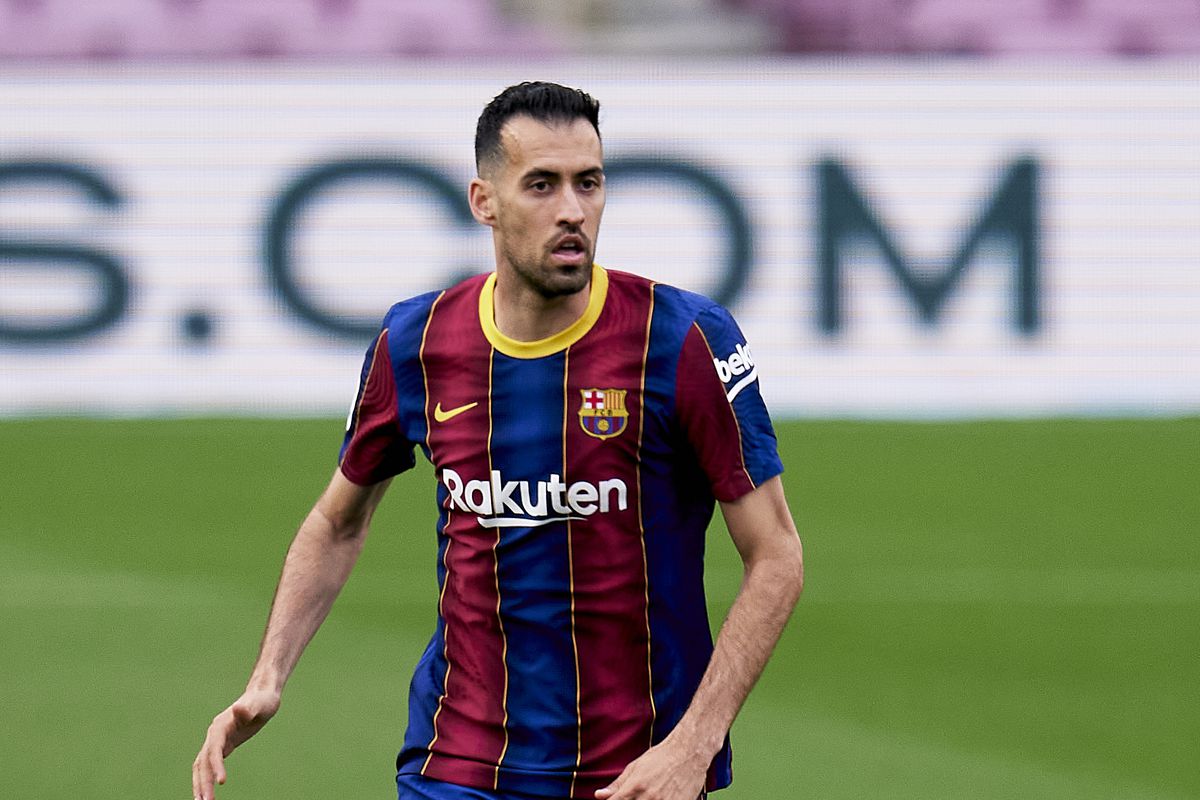 On Wednesday, August 25, Sergio Busquets reached an agreement with Catalan club Barcelona to reduce his salary, as the midfielder looks to help his team’s financial situation.

An agreement was reached at a meeting on Wednesday morning between Jose Maria Orobitg, the player’s agent, and Barcelona boss Matthew Alemany.

Busquets will receive a 25% salary pay cut as they follow in the footsteps of Jordi Alba, who agreed to a similar pay cut on Monday.

Busquets will no longer receive a bonus for certain tasks considered normal for the club, such as Champions League qualifications, and will also reduce a portion of his salary in the years to come.

Barcelona have now agreed to a reduction in salaries by three team captains, with Gerard Pique being the first to do so, but so far they have not agreed to a pay cut with Sergi Roberto.

Barca is currently negotiating with Sergi Roberto’s representatives, but the negotiations are slightly different as salary cuts will be part of a new 2-year deal.