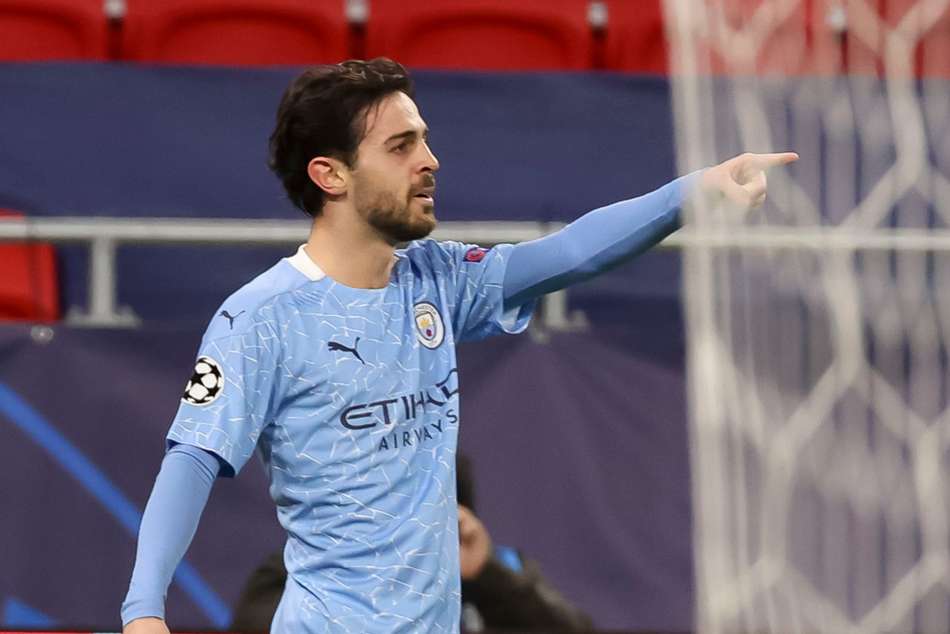 The Premier League champions are trying to secure a £ 100m contract with Jack Grealish and are expected to keep an eye on Tottenham Hotspur’s Harry Kane.

According to the Daily Mail, Manchester City will have to move forward with the players to balance the books, with Bernando Silva expected to leave Etihad Stadium in the coming weeks.

Barcelona and Atletico Madrid are both linked with the Portuguese midfielder, who has 4 years left on his contract with Man City.

Bernando Silva has scored 35 goals and provided 44 assists in Man City 201 appearances since joining the club from Monaco in July 2017.

Bernando Silva also became a key Citizens player during the 2020-21 campaign, making 45 appearances in all competitions, scoring five goals, and enrolling 9 assists in the program.