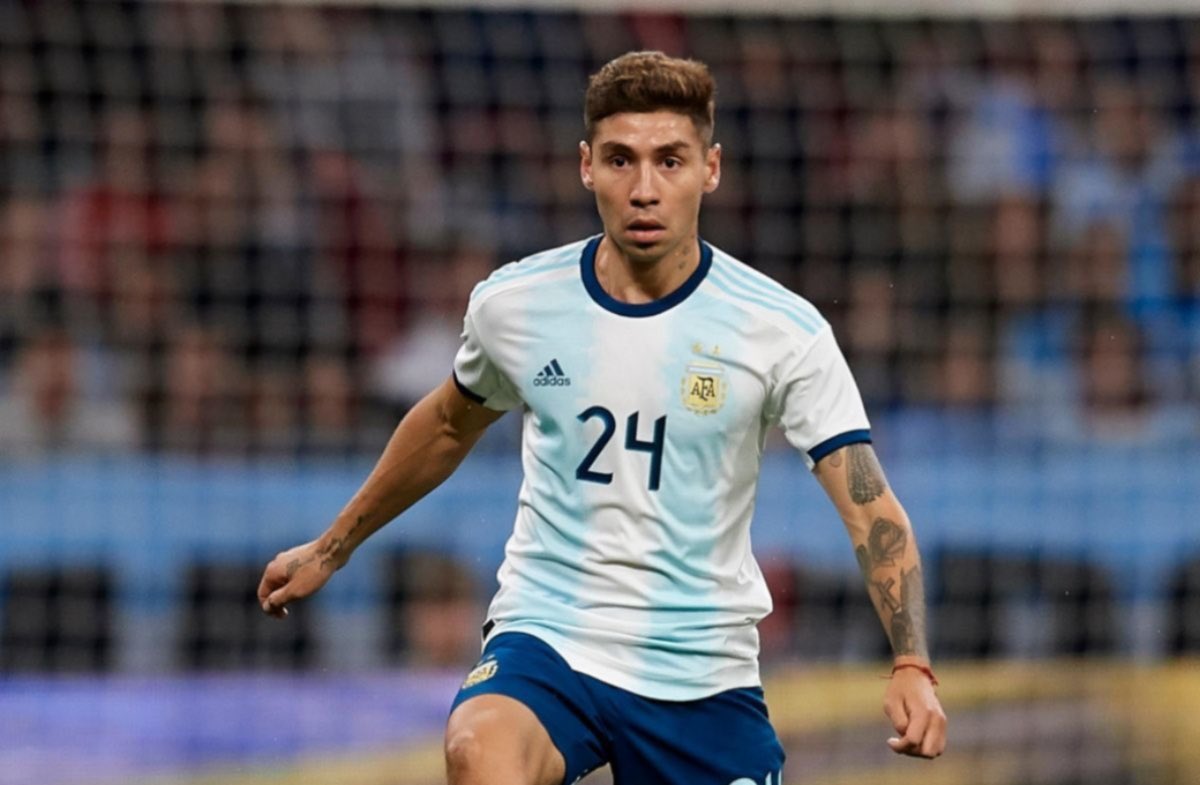 The Copa America 2021 winner with Argentina is a wanted man Sevilla is looking for and it looks like the Liga team will get their boy. According to Gustavo Yarroch, Sevilla will pay his € 10 million transfer fee for Montiel.

Montiel, now 24, has been with the Argentine club River Plate since he started returning in 2016. Right-back started the Copa America 2021 final against Argentina when they defeated Brazil.