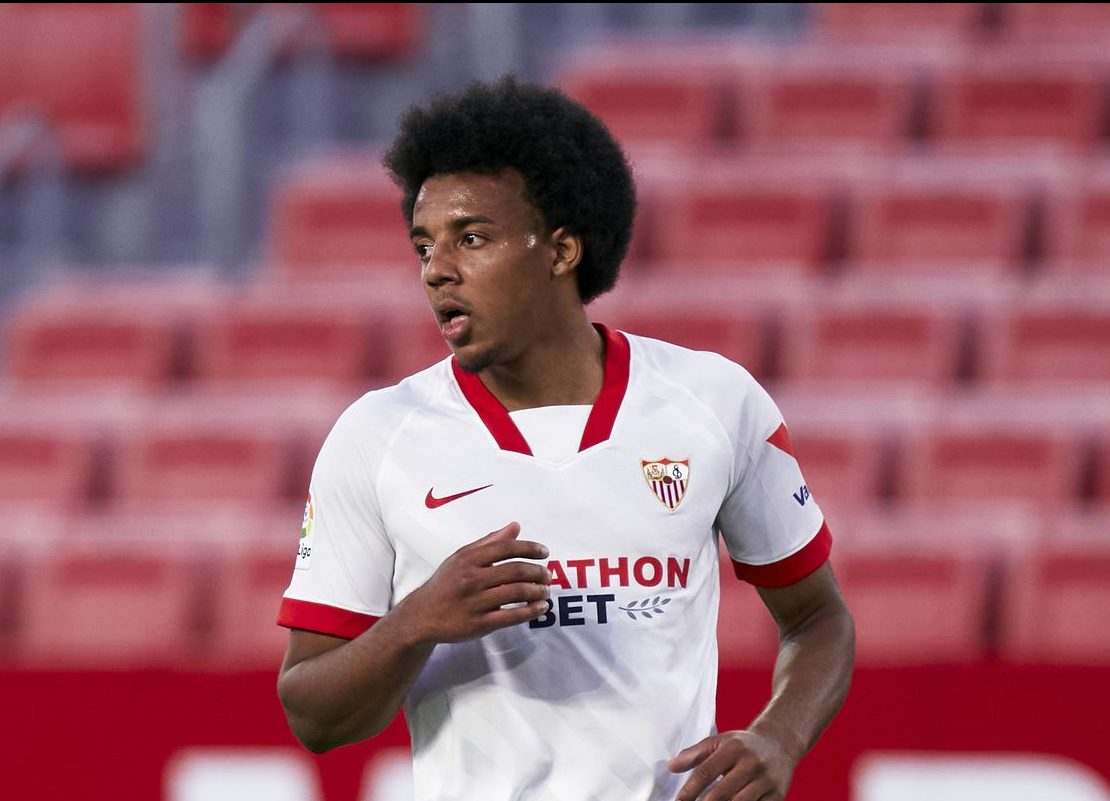 The North Club Tottenham Hotspurs are ready to make an offer for Sevilla defender Jules Kounde.

According to the La Colina De Nervion-reports that HotSpurs are set to make a bid of around £50 million for the Kounde, but Sevilla will have to hold out for closer to € 70million.

The French international defender is also of interest to Arsenal, Manchester United, and Barcelona.

Jules Kounde, said last month that the Euro 2020, which he was excited about playing regular Champions League football