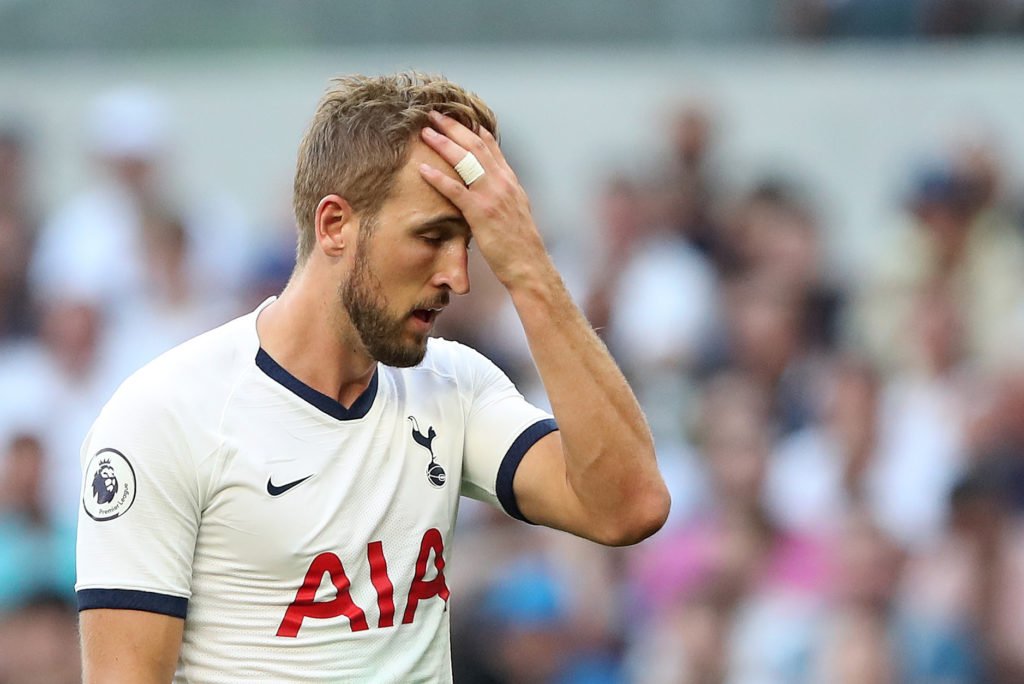 The England captain has informed HotSpurs he wants to look for new pastures before next season, and Manchester City are believed to be willing to pay £ 100m for the striker in the current transfer market.

According to the Manchester Evening News, Tottenham have decided not to sell Harry Kane in the transfer window.

Manchester United have also been linked with a move to Kane, who scored 33 goals and provided 17 assists in 49 games for Tottenham last season.

The forward also played England in reaching the Euro 2020 final, Scoring 4 goals in six games, including the winner against Denmark in the semi-finals on Wednesday night.

Harry Kane is thought to be privately determined to leave Tottenham Hotspur Stadium, but has a contract with the club until June 2024, putting Nuno Espirito Santo’s side in contention.