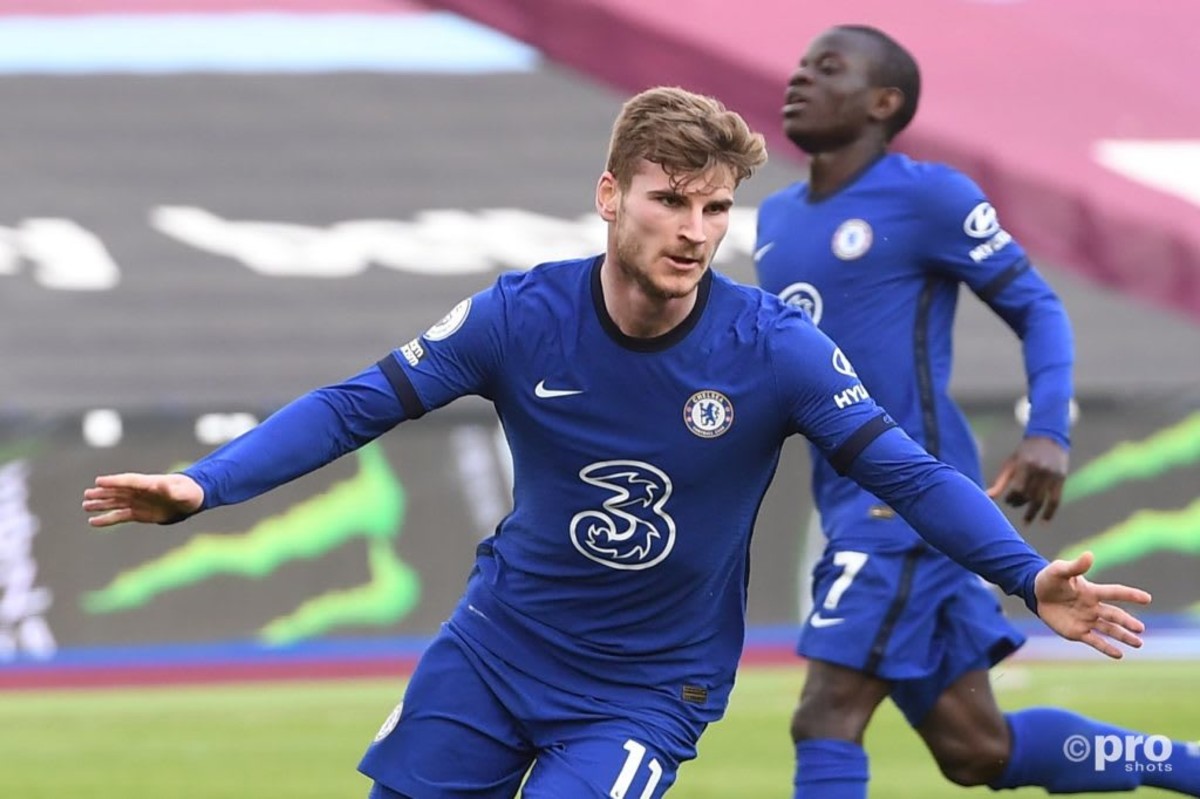 The German International Timo Werner is determined to stay with Chelsea.

According to BILD says Timo Werner ‘definitely’ wants to stay at Chelsea with interest from Bayern Munich.

There has never been a ‘request’ from the German Champions but Bayern Munich manager Julian Nagelsmann has discussed reuniting with him in Bavarian.

The store added that Bayern bosses had previously been skeptical of RB Leipzig and were linked to a move to the Allianz Arena in 2019.

Timo Werner, who has 4 years left on his contract with Thomas Tuchel’s team, played under new Bayern manager Julian Nagelsmann at RB Leipzig.