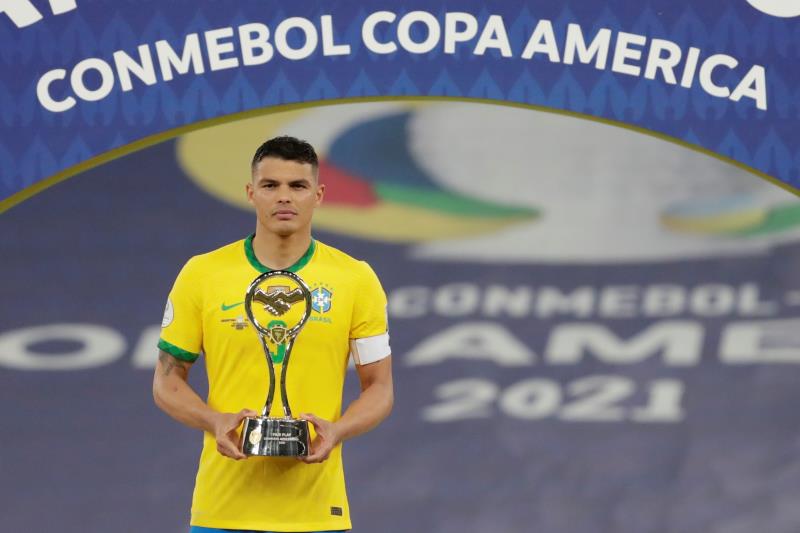 Brazilian central-defender Thiago Silva has made a name for himself among those Selecao fans who did not leave the club behind in the Copa America final against Argentina.

Thiago Silva has taken to social media to blow up those he sees as supporting Argentina instead of their side.

Thiago Silva wrote on Instagram “Now is the time to recharge our batteries and come back stronger,”

“To those who opposed us, I hope you enjoyed it!

“But don’t come and pretend to be friends and want anything, like chats, tickets for your kids and friends, shirts or pictures.”

The Brazilian team itself initially opposed the tournament and even boycotted the strike.

Eventually, they decided to play but issued a statement criticizing the organization of the tournament.