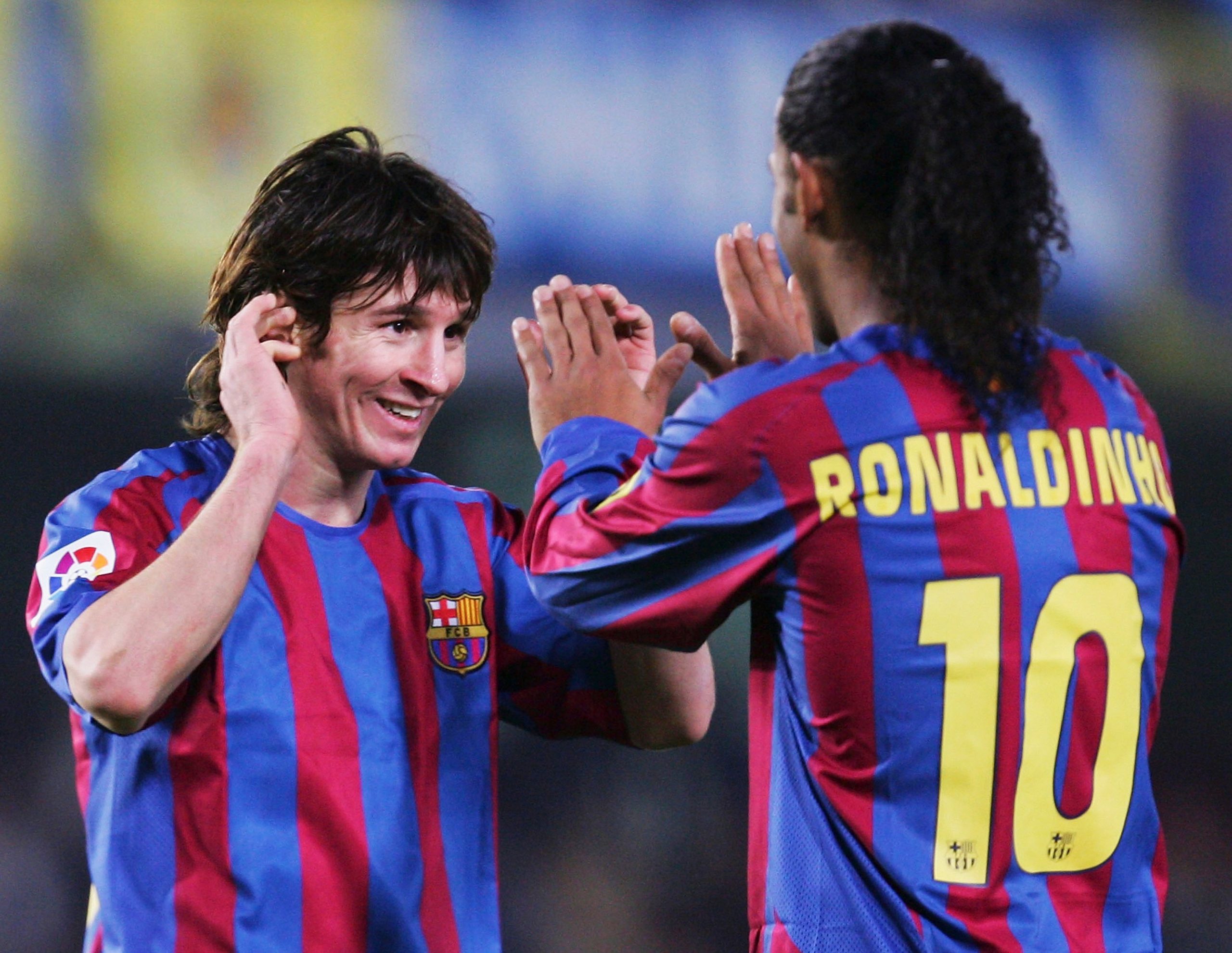 The future of Lionel Messi remains unresolved, at least officially. Leo Messi has reached an agreement to renew his current contract at Barcelona, ​​although the club is yet to announce.

The situation has many Barcelona fans worried and former Messi team-mate Ronaldinho is eagerly awaiting news that he has signed a new contract with the club.

“If he retires, I hope it’s been a long time since now, he can leave his No. 10 behind and no one will ever play with it again.”

Messi and Ronaldinho played together in the early days of the game.