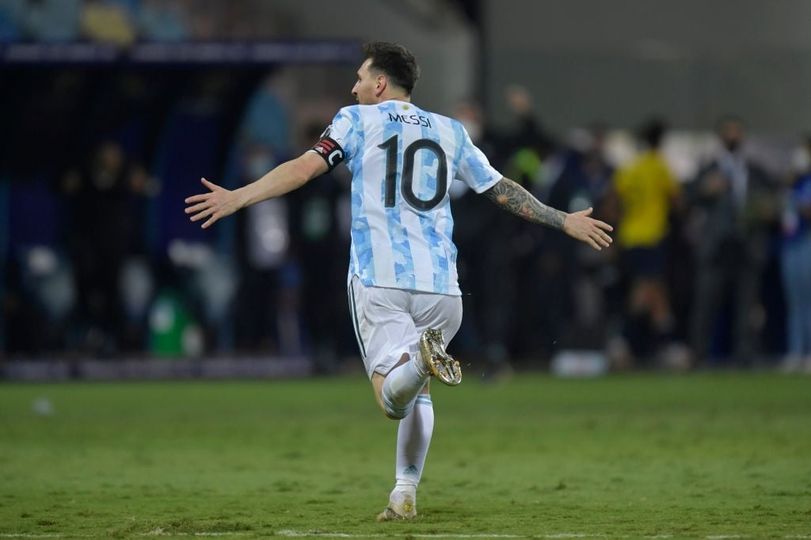 Leo Messi, who currently busy with Argentina and Copa America 2021 final, became a free transfer agent earlier this month when his contract with Barcelona expired.

The deep Catalan financial crisis means that so far they have not been able to announce the new contract of Messi, who actively tried to leave Camp Nou last summer.

Ronald Koeman said he was worried about the matter but “fully hoped” that party president Joan Laporta would resolve the issue soon.

According to Marca Koeman said” Whenever a problem can be solved, you have to worry,. “But I fully trust our president to address this issue; it is very important for the club, but also for La Liga, that the best player in the world stays and we should all make an effort to ensure that it continues with us.”

Leo Messi, who has been linked with Manchester City and PSG, has scored 38 goals and provided 14 assistants in 47 games for Barcelona during the last season..