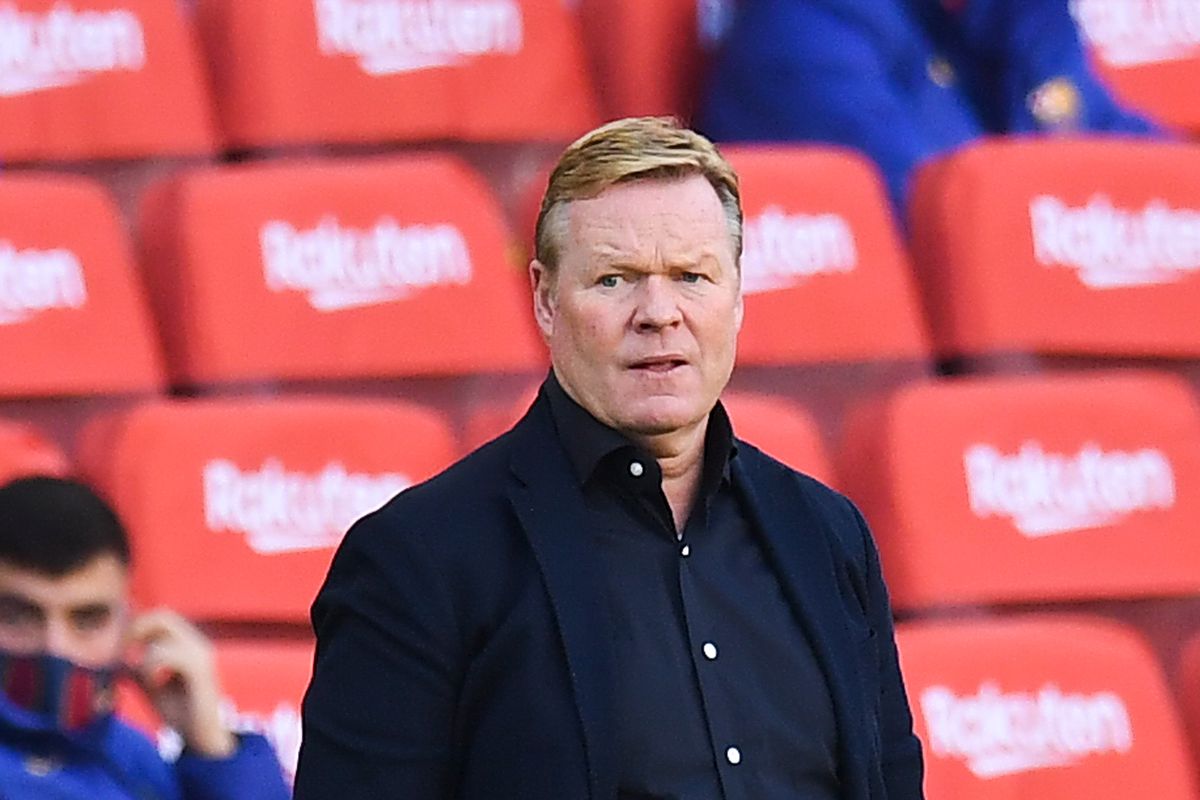 Barca boss Ronald Koeman is delighted with what he saw from Barcelona in their 3-1 win over Girona in preparation game for the season Yesterday afternoon.

The game marked the first games of Memphis Depay at the club since completing his departure from Lyon this summer and the manager is delighted to see her new husband working.

“He’s a great player and he showed that with points. He’s important to us because we need to have competition at the top.”

“We’ve had more rhythm than other days,” Koeman said.

“Girona is a good team trying to play. It was a good game, considering we are in pre-season. There was rhythm on both sides.

“I’m excited to add some more minutes and with the players joining those who have just played. Everything is fine.”