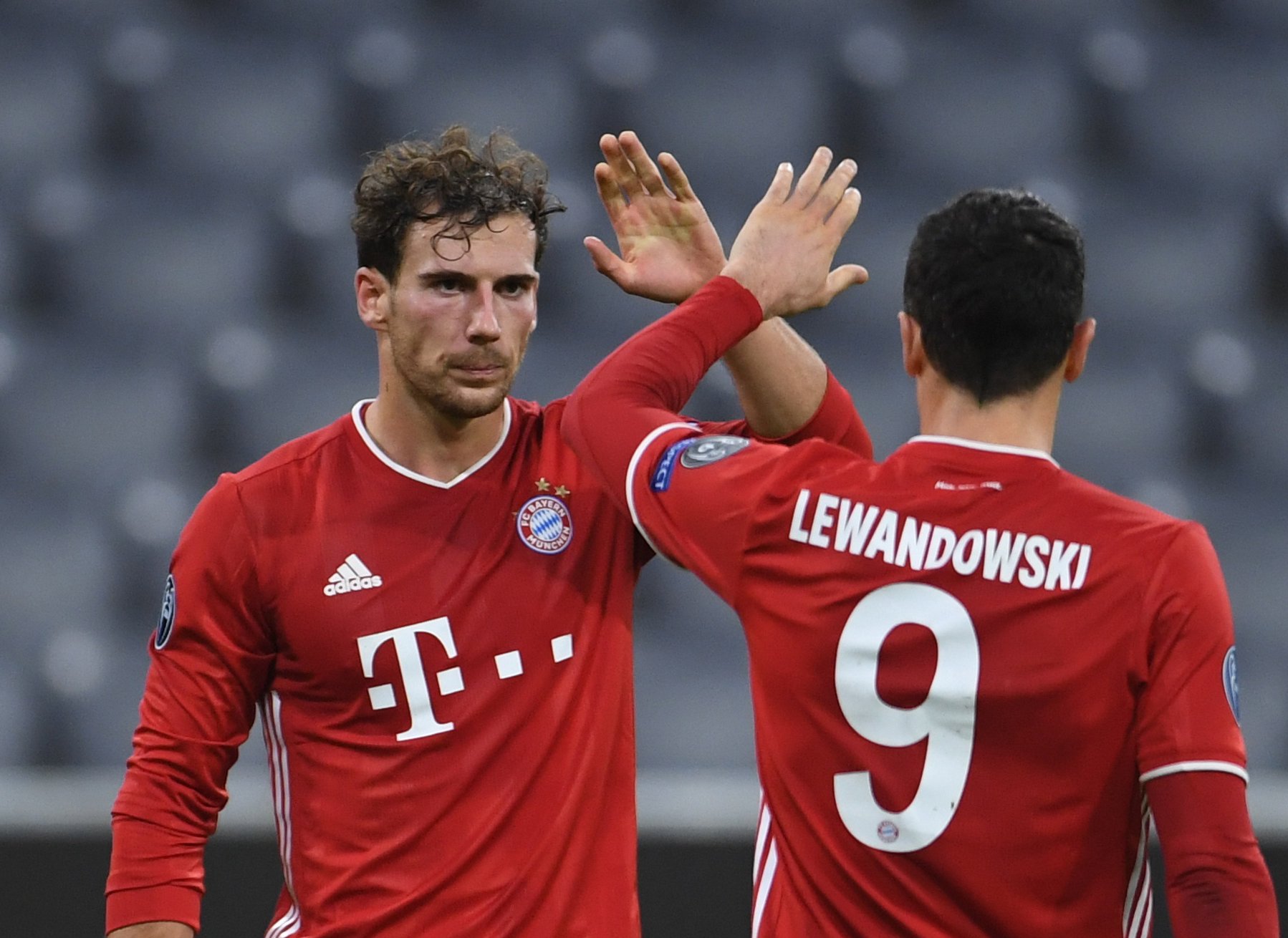 They reportedly even told the midfielder that they would be looking for him if he allowed his contract to expire in 2022 June.

According to the German newspaper Bild and it makes sense, as Real Madrid have to rehabilitate the stadium. However, it will not be done this year due to the economic situation.

Luka Modric, 35, has renewed his one-season current contract and Toni Kroos, who has retired from international football at the age of 31, hopes to continue with Real Madrid for 2 more seasons.

Leon Goretzka also fits well. He is a certified player, from Bayern Munich, who can withstand the pressure. He is a key player in the club and in the country.