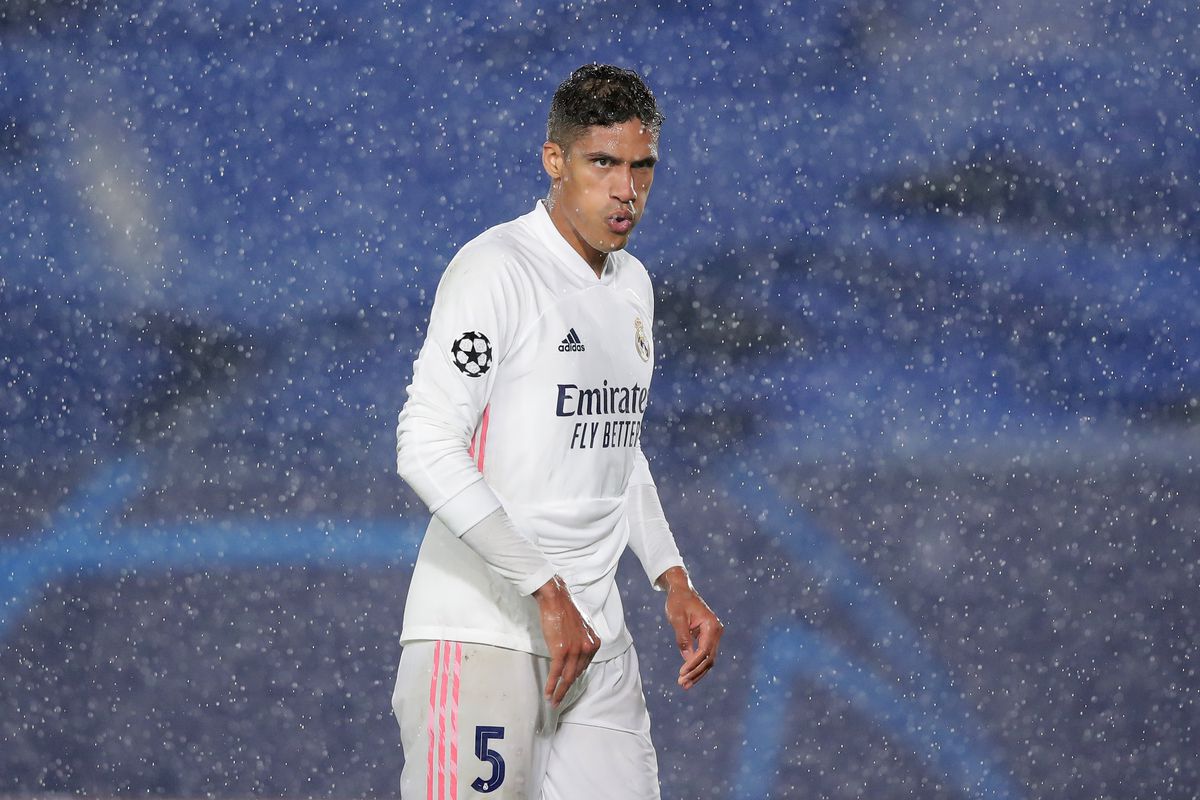 Manchester United are preparing to set to official offer for Real Madrid defender Raphael Varane. the major target for Man United as they seek out Harry Maguire’s perfect partner.

according to The Guardian, Man United Known for his speed and defensive ability, Rafael Varane is thought to be very excited about the prospect of playing in the English Premier League.

Manchester United have held good talks with Varane and Real Madrid about the transfer. They are now ready to make a formal application in the hope that they will soon be able to get a Real deal with Varane’s signing.

Jadon Sancho is also expected to sign this week after United reached an agreement with Borussia Dortmund.