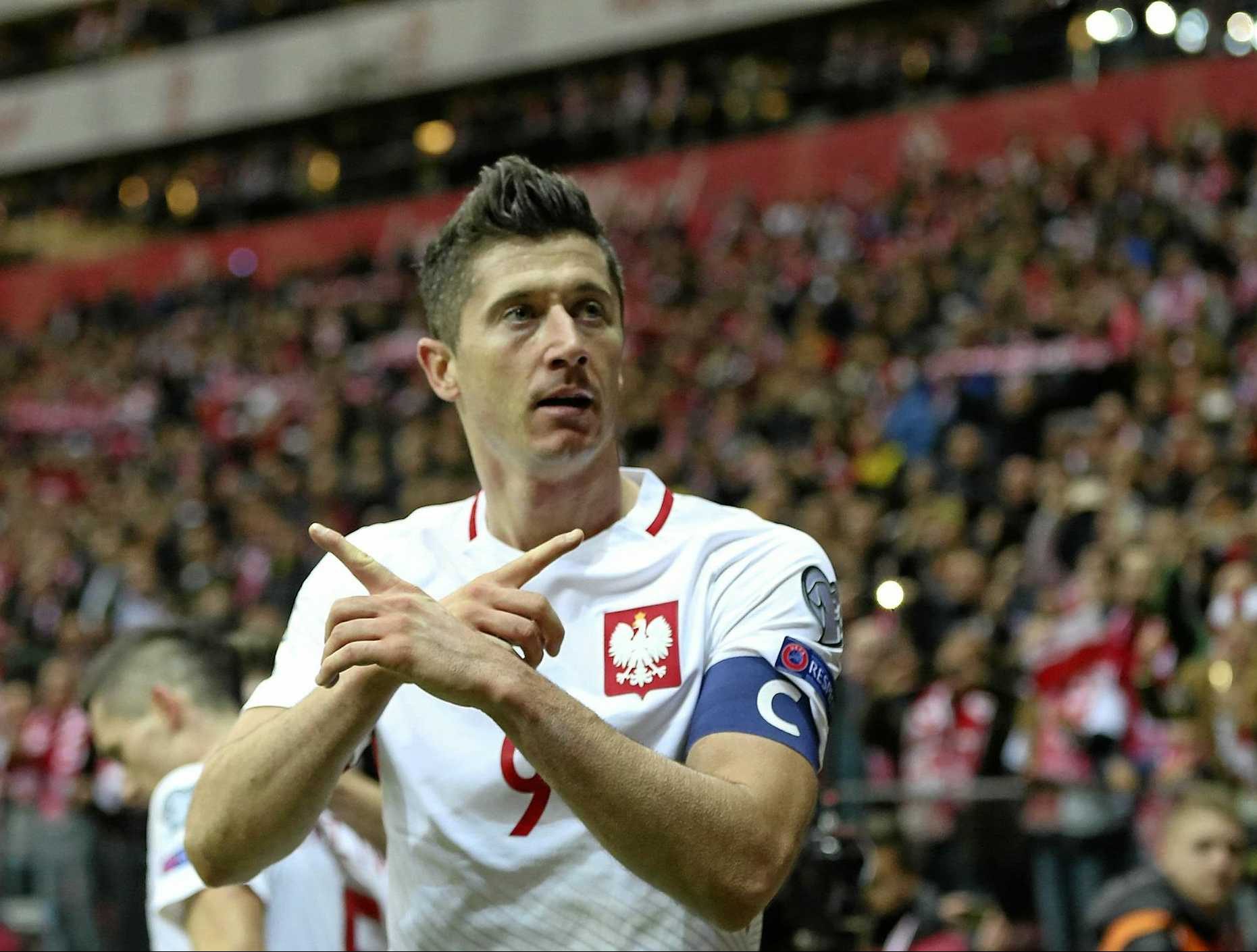 Manchester City have supposedly identified Kane as their leading center-forward target this summer, but Daniel Levy is driving a hard bargain for the England skipper.

Pep Guardiola’s side are thought to have had a £100m bid for the English striker rejected by Spurs, although a recent report claimed that the Premier League champions may be willing to go as high as £150m.

should Manchester City ultimately be priced out of a move for Harry Kane, According to the Daily Mail report claims that they could make an attempt to prise Robert Lewandowski away from Bayern Munich?

Robert Lewandowski has previously refused to rule out a move away from the serial Bundesliga winners, but Man City may have to rival Real Madrid for his signature.

Lewandowski’s existing Bayern deal only runs for another 2 years, and he scored 48 goals in 40 appearances across all competition the last season.