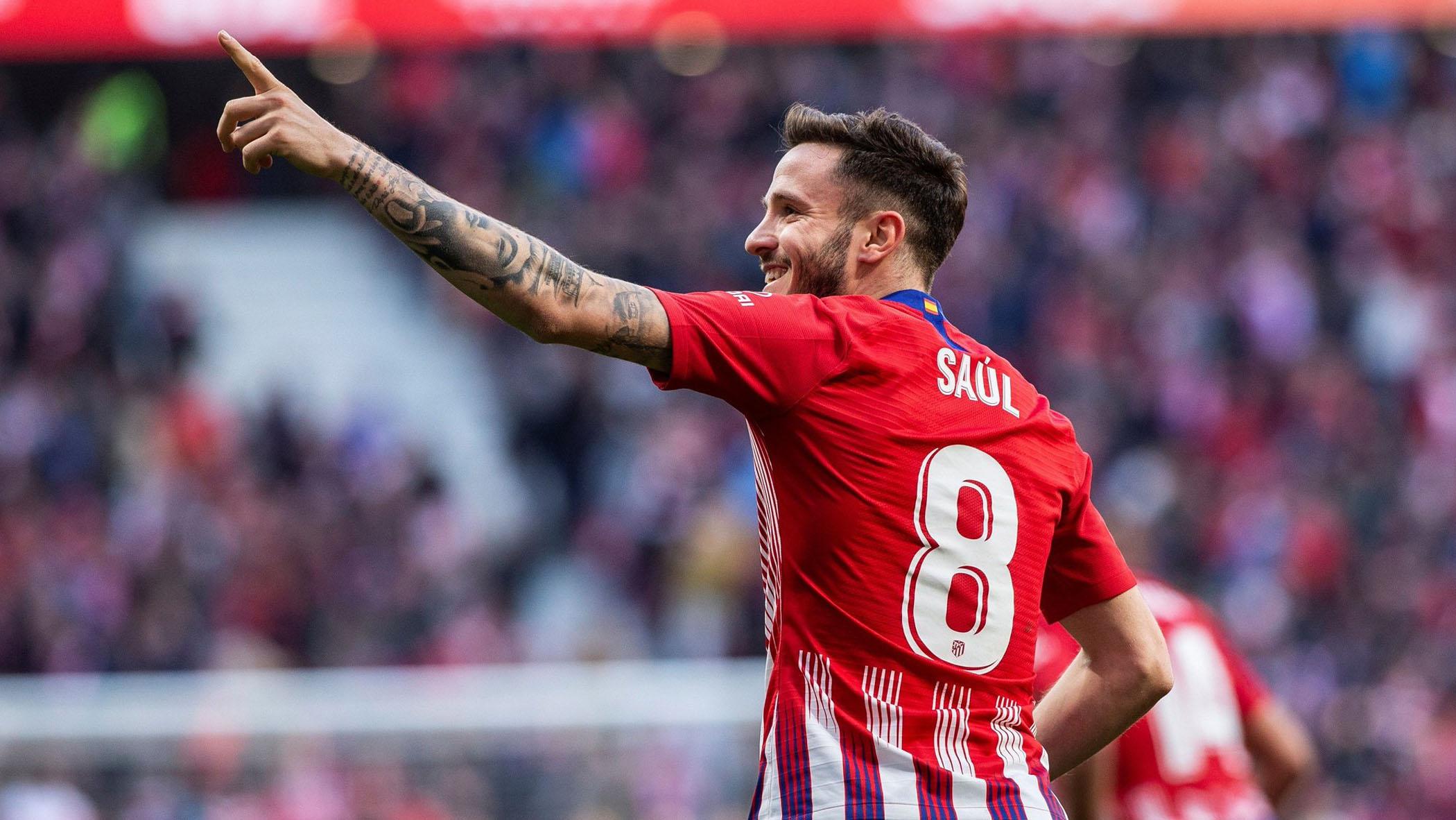 The Spaniard is widely expected to move to Barcelona, ​​in a deal that will see Antoine Griezmann move to another club to return to his former club.

However, reports now indicate that Manchester United, as well as Liverpool, are committed to the deal.

Atletico Madrid are determined to sell Saul, and the player admitted to fans last few weeks that the club was “dismissing me”.