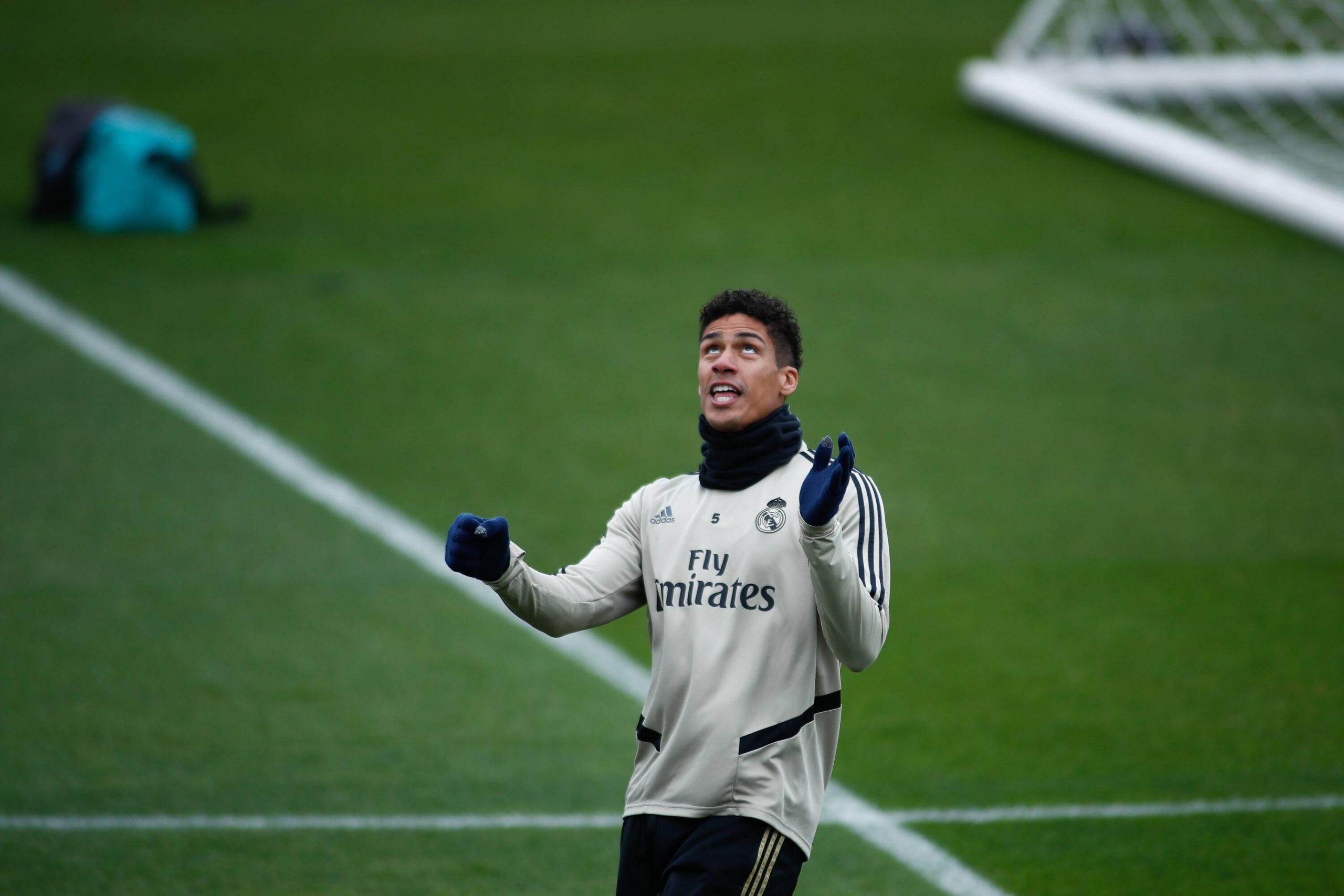 Real Madrid wants to sell Varane this summer as he has 1 year left on his current contract, and there are no indications that the defender wants to extend his contract with the Spanish club.

According to Sky Sports News, both sides have now agreed on a £ 41m transfer fee and extensions, which will be finalized completed subject to a medical.

The Frenchman will still agree to his terms with the Man united, although negotiations are not expected to be problematic as the defender could have a chance to double his salary at Old Trafford.