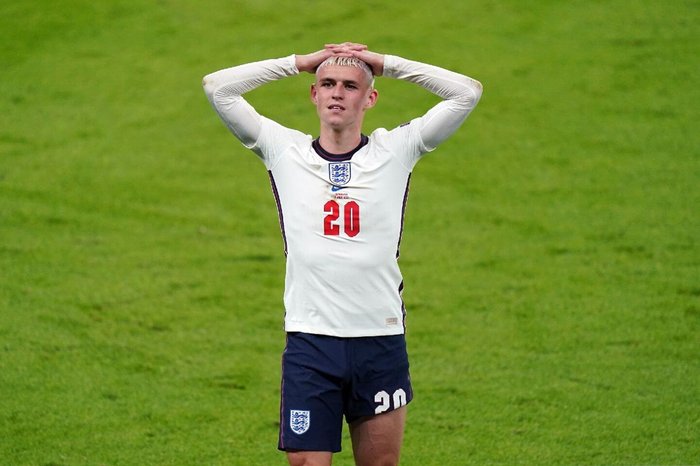 Manchester City English midfielder Phil Foden missed England’s training today. According to The Daily Mail reports that Foden was left out of England’s open practice a day before the Euro 2020 finals.

The Manchester City star sat down when the official Twitter three Lions account said he had met a ‘minor knock’ and was left out as a precautionary measure.

All 25 other members of Gareth Southgate’s team took part in the session, as they prepare for the country’s first major final in 55 years.

He has started the first 2 matches of the tournament against Croatia and Scotland, although he has not been featured in their next three games against the Czech Republic, Germany, and Ukraine.