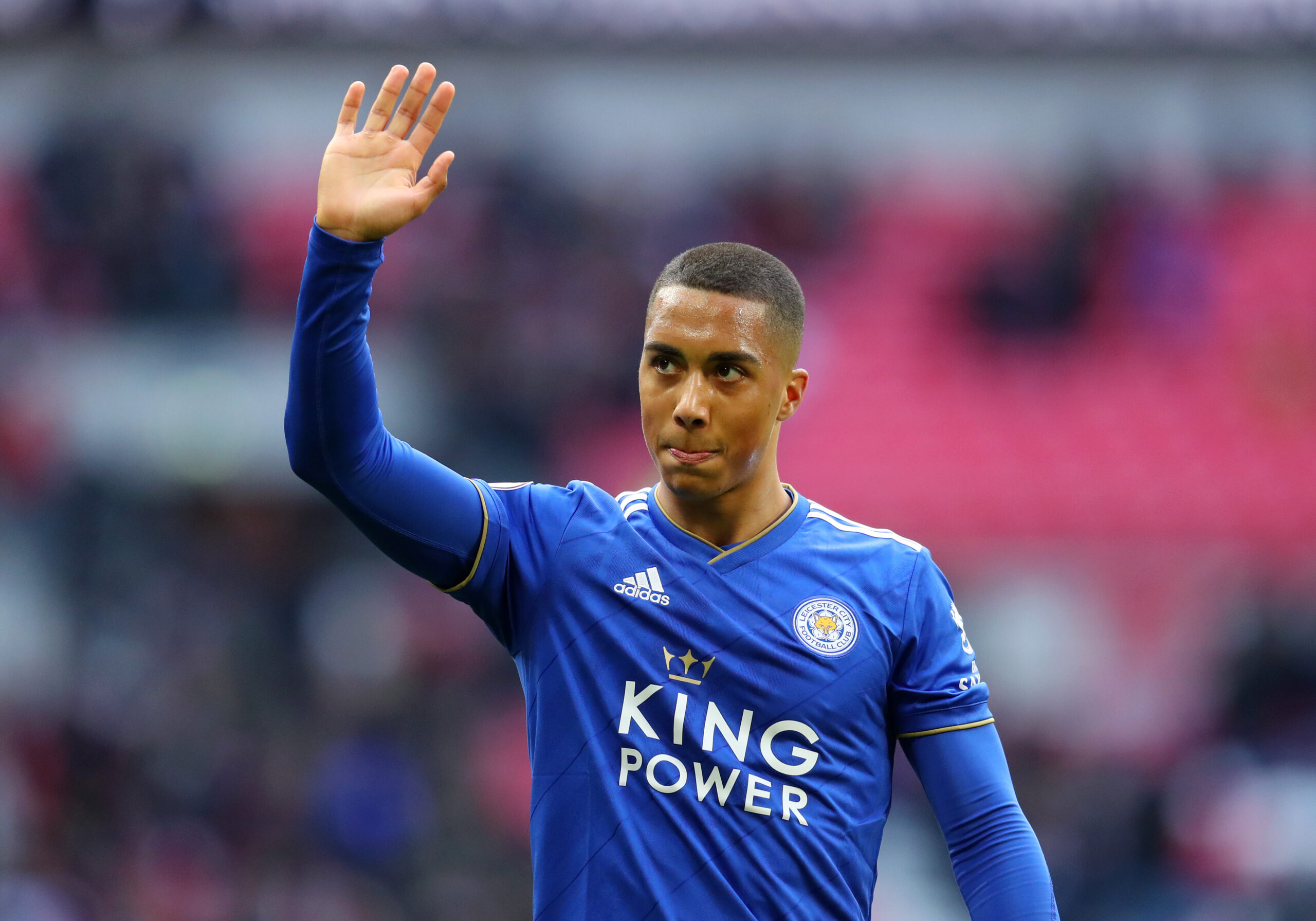 Liverpool failed to successfully defend their Premier League title last season but a strong end to the season saw them compete for third place behind Manchester City and Manchester United.

According to Fichajes, Klopp wants three new players to come to Anfield in the current transfer market, including Leicester City players, Youri Tielemans, who played for Leicester City last season.

According to the report, Lille’s Renato Sanches is also a key figure, and the midfielder has started his career following a loan spell in the Premier League with Swansea City.

Jurgen Klopp is also said to be determined to keep Bayern Munich’s Kingsley Coman ahead of the new season, as Germany look set to improve their options in the third quarter.

Leicester and Bayern Munich are expected to fight hard to capture the Tielemans and Coman this summer, but Lille is thought to be willing to sell the Sanches for a fee of € 25m (£ 21m).