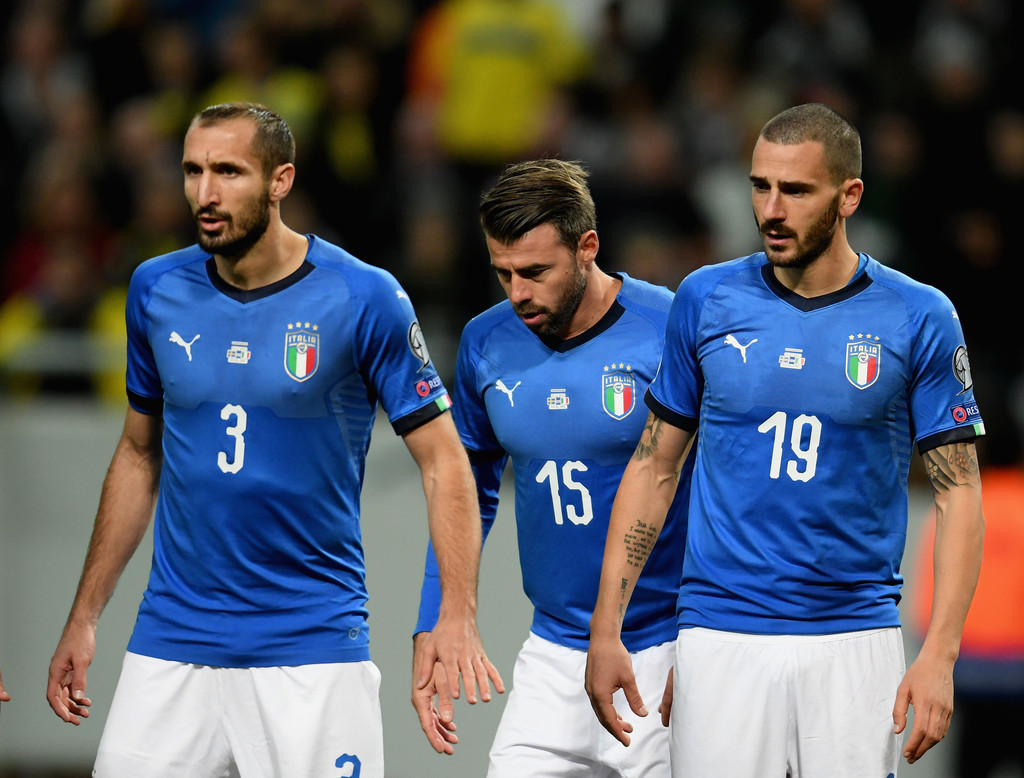 Leonardo Bonuuci 34-year-old, along with 37-year-old captain Georgio Chiellini, has done well for the Azzurri back in the tournament and is preparing to play in his second Euros show.

Italy were badly beaten by Spain 4-0 in the Euro 2012 final, but Bonucci is “very confident” that the result will not be repeated at Wembley.

According to the Evening Standard, Bonucci told .”We will be playing at their home but we are not afraid of that. We are looking forward to going to Wembley on Sunday, although we will have a crowd of Englishmen,”

Bonucci also added, “But being there will be more of an incentive for us because we want to achieve something historically and we will do our best to play a good game, then we will see what the Euro 2020 final result will be.”

Italy failed to qualify for the 2018 World Cup in Russia, but have since made significant progress under former Manchester City manager Roberto Mancini, and entered the final defeat this weekend in their last 33 games.