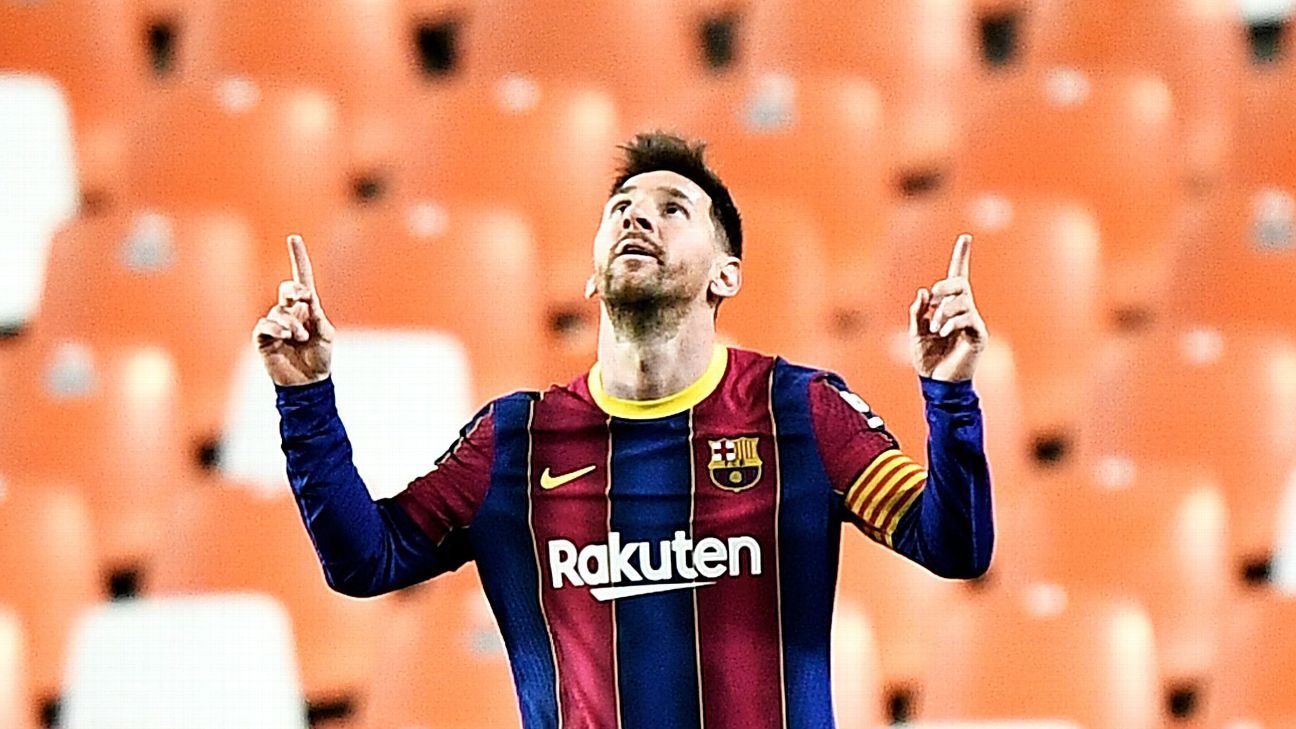 it is news that many have been waiting eagerly for weeks if not months: Lionel Messi has agreed on a new contract extension with Barcelona.

The 34-year-old will take 50 percent of his salary to stay in Catalonia, and it is simply a matter of getting everything clear from the lawyers for the deal to be ratified.

According to the Catalan newspaper L’Esportiu, Leo Messi, and Barcelona reached an agreement on Wednesday and it will be officially announced as soon as the details are checked.

The Argentine international player, who recently won the Copa America 2021, has officially been a free transfer agent for 2 weeks now, but Blaugrana fans can easily relax knowing that he has finally agreed to stay.

Leo Messi’s new contract is expected to be a long-term, 5-year contract, but there are still suggestions that in a few years he may play his football in the USA and become a club ambassador.

It looks like, for now, however, both Messi and the club feel he can continue to offer on the field for another five years.

Despite Barca’s oppressive moments, everything points to Messi’s continued status as a Barcelona player for some time now and will continue to do so.

Although there are no signings yet, it is just a matter of time and Koeman can plan for next season knowing he will have Messi on his team.