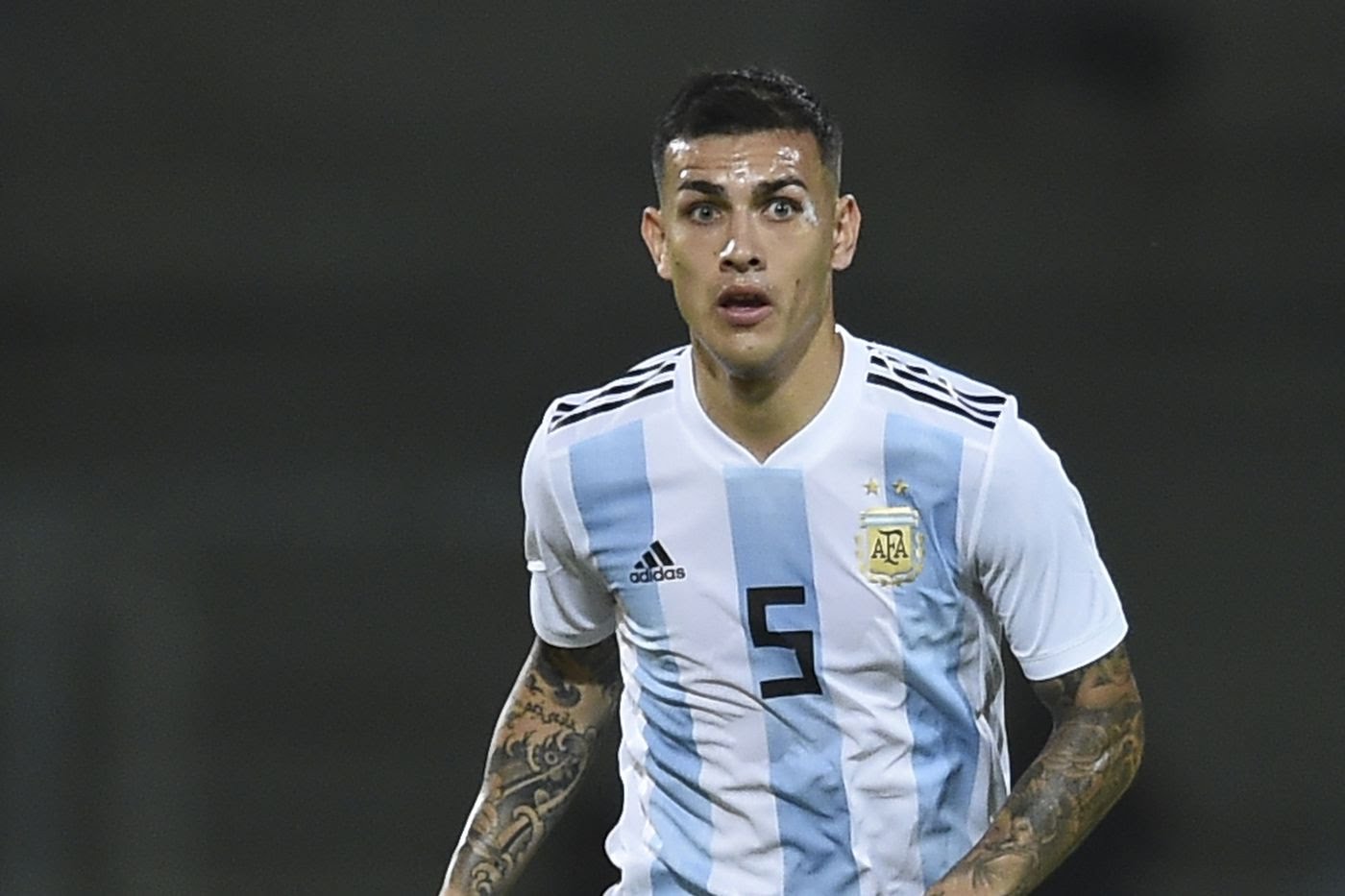 Leandro Paredes is expected to face Paris Saint-Germain teammate Neymar in the Copa America final 2021 between Argentina and Brazil this weekend and has made it clear that the two men may be friends on the pitch, but in the next game, they will be fierce rivals.

The PSG midfielder revealed what Neymar told him before the game and also explained what a player should do to properly protect players at the level of the Brazilian player.

Paredes told TyC Sports“[Neymar] likes to be wanted, he likes his contact, but they beat him a lot,”.

“The marking is tense, it can’t be shot. You never know where you’re going. It happened to him and Leo [Messi] too.

“Even if you know them very well, they have something different. They are quick in the head and body too.

“You have to mark [Neymar] up close but beat him as lightly as possible.