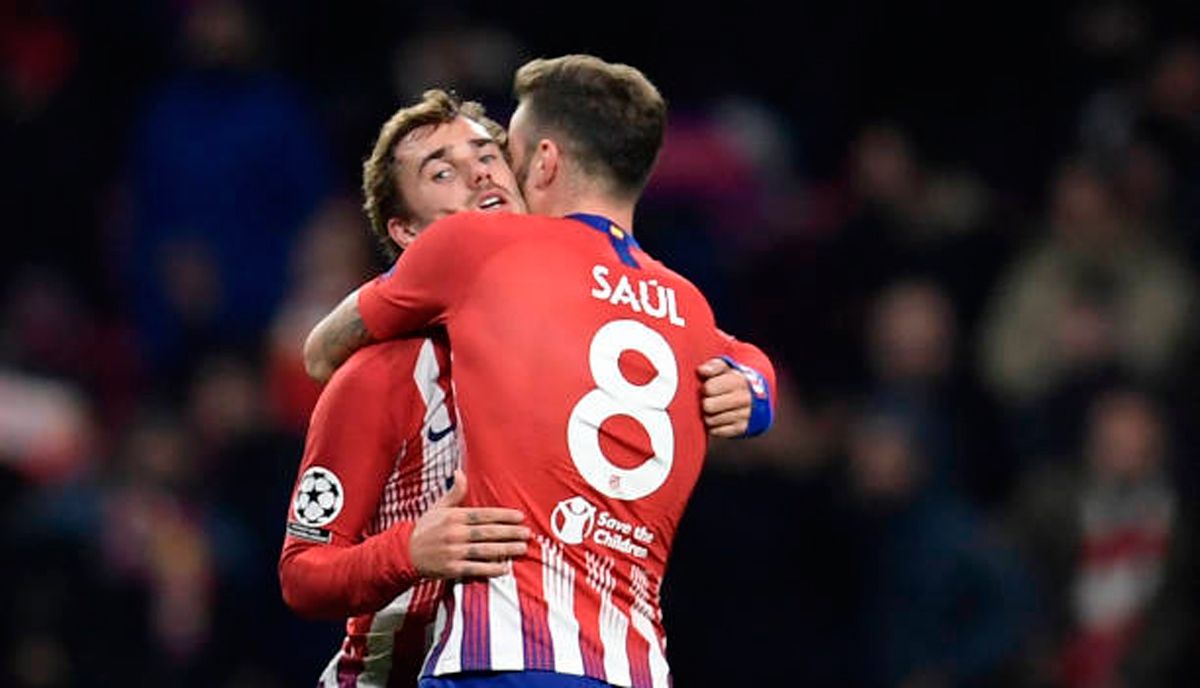 The exchange deal between Barcelona and Atletico Madrid involving Antoine Griezmann and Saul Niguez will be considered by LaLiga.

In Spain, exchange deals do not really exist and instead, transfers are made independently at different rates.

Also, to ensure that clubs do not engage in counter-strategy, the league will be closely monitoring the deal.

The development was reported by Radio MARCA and El Partidazo de COPE, and the latter also said that if Griezmann’s sales revenue was less than 72 million euros, Barcelona would lose.

From Barcelona’s point of view, the real reason for this agreement is to make Lionel Messi a re-signing head.

But even Griezmann’s departure will not be enough, with additional sales needed in the coming weeks.