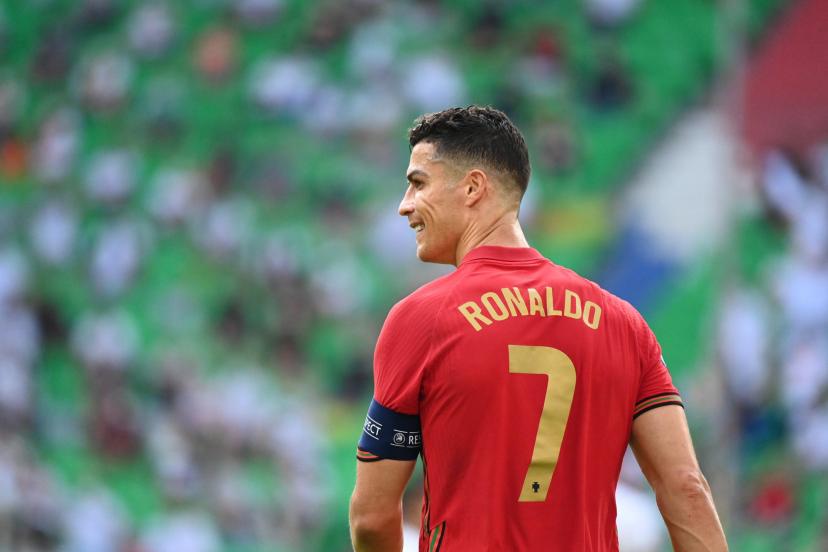 The Portugal international has been linked with a move away from Juventus in the past few weeks, with Manchester United and Paris Saint-Germain both interested in signing him.

However, Juve Vice president Nedved, speaking after his side’s 3-1 friendly victory over Cesena, has confirmed that Cristiano Ronaldo will return to Serie A for training ahead of the season on Monday and will remain with the club this summer.

Nedved told Sky Italia.”Ronaldo has been called on July 26, he will be back on Monday to stay with us,”

Cristiano Ronaldo has scored 101 goals in 133 games for Juve since arriving from Real Madrid, including 36 goals in 44 games in all competitions during the last season.

Ronaldo’s current contract with Juventus is due to expire next June 2022, and it looks unlikely he will be able to add time with the club.