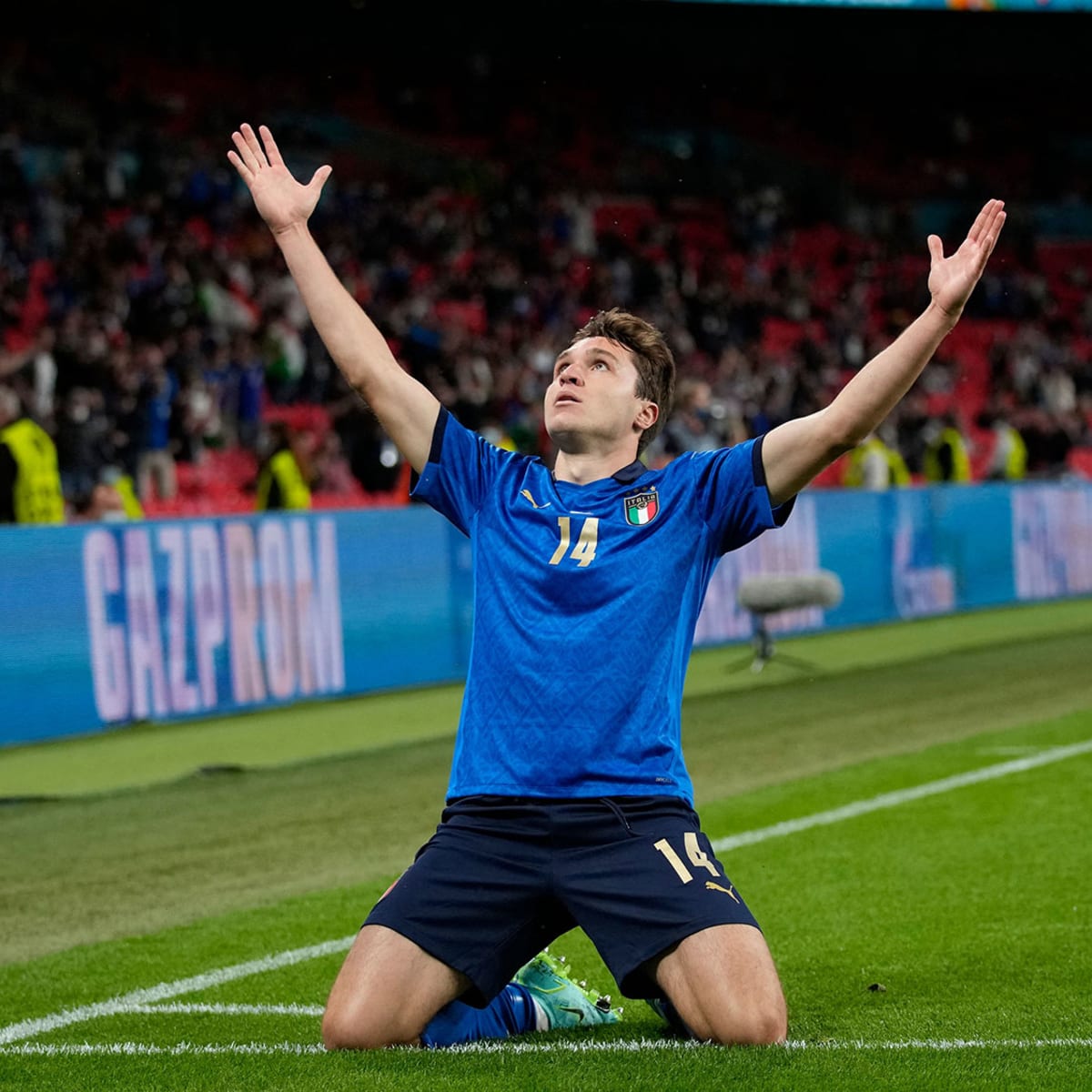 Federico Chiesa has been loaned out to Juventus from Fiorentina, but Juventus are obliged to sign a permanent deal at the end of next season.

Both Chelsea and Manchester City are said to have been interested in the striker, who scored 14 goals and provided 10 assists in 43 games at the club level during the 2020-21 season.

According to La Repubblica, Liverpool contacted Juventus for a € 100m (£ 86m) offer to the Italian club but were told they were not for sale under any circumstances.

The report also says that the returning manager of the Juve, Massimiliano Allegri, called Chiesa ‘immutable’, while the club’s senior management agreed with the manager’s position.

The multi-disciplinary striker has played a key role in Italy’s success of Euro 2020, scoring 2 goals in 7 games, and impressing in the final against England.