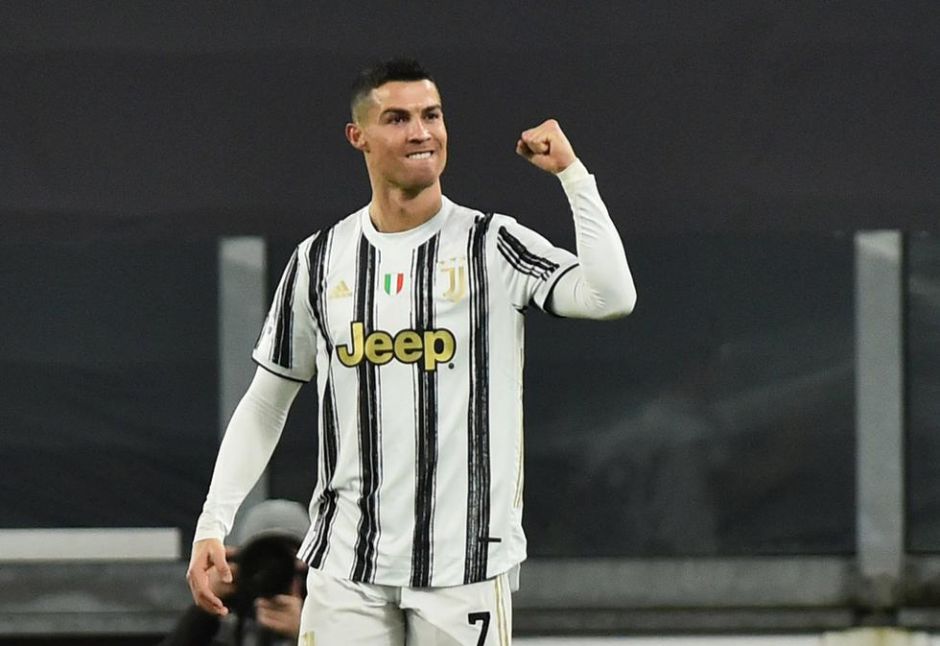 Ronaldo scored 36 goals in 44 appearances for Juventus last season when he netted 5 goals at Euro 2020 before Portugal’s exit in the 16th round.

Ronaldo has a contract with Juventus until next June 2022, but there has been a lot of speculation about his future, with Manchester United and PSG thought to be interested in signing him.

Cherubini, however, said the former Sporting Lisbon player will return to the club to train before the season, and there are no ‘signs’ that he will leave the current transfer market.

Ronaldo has scored 101 goals and provided 22 assists in Juventus 133 games since joining the club with a huge transfer fee from Real Madrid in July 2018.