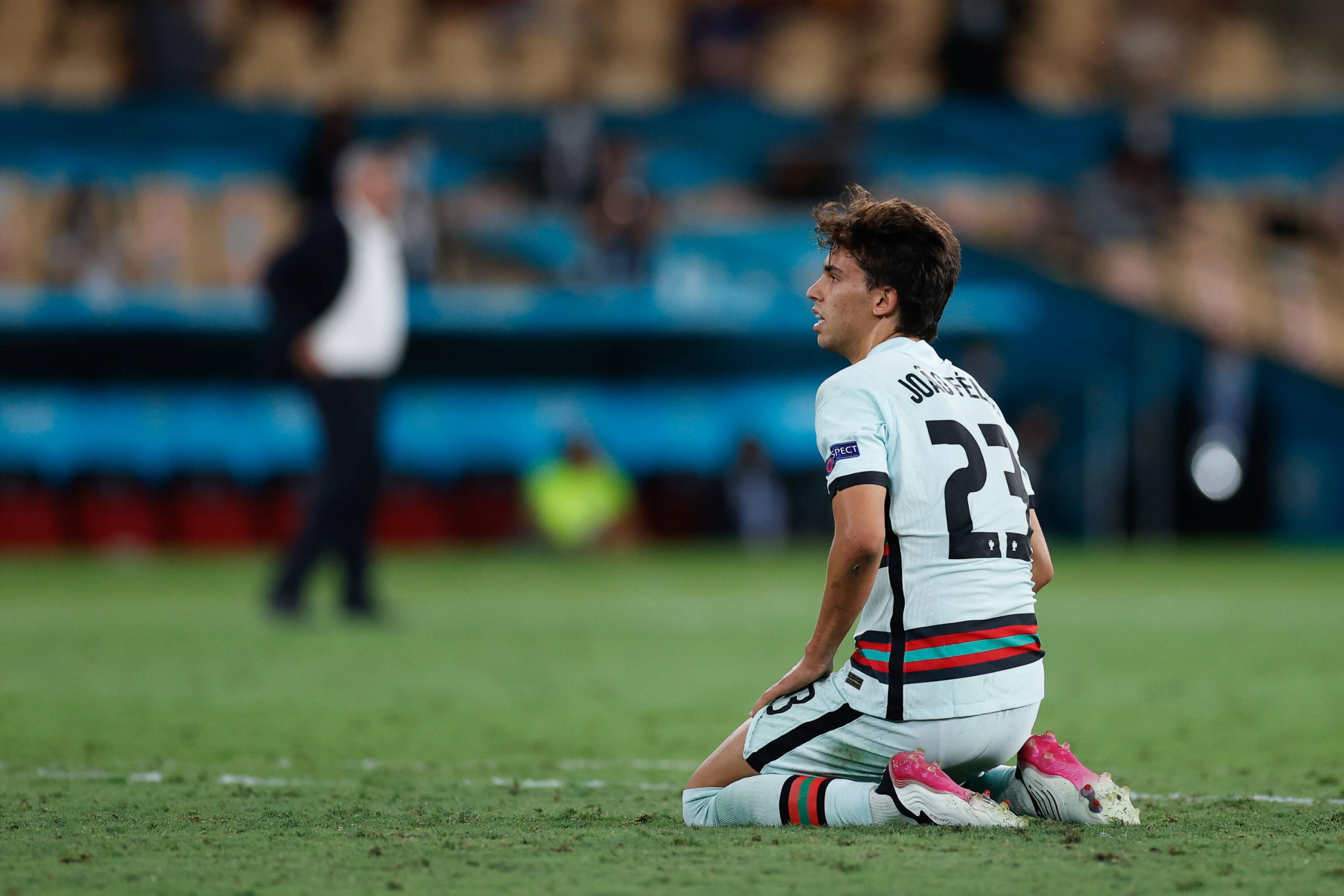 The Portuguese youngster Joao Felix underwent surgery by Niek van Dijk in Porto after Euro 2020 came to a disappointing end, as he played 30 minutes before his country was eliminated.

The striker hopes to join Atletico Madrid in training as soon as possible, with a view to being available for the opening game of the season against Celta Vigo on August 15.

After playing the pain barrier for most of last season, Atletico’s body will work closely with him but he will not risk it.

Diego Simeone will reunite with Yannick Carrasco and Jose Maria Gimenez after a two-way engagement at Euro 2020 with Belgium and Copa America and Uruguay.

The pair have taken a summer break after their national team’s exit from each tournament and will return to the game with the rest of the team on Monday.