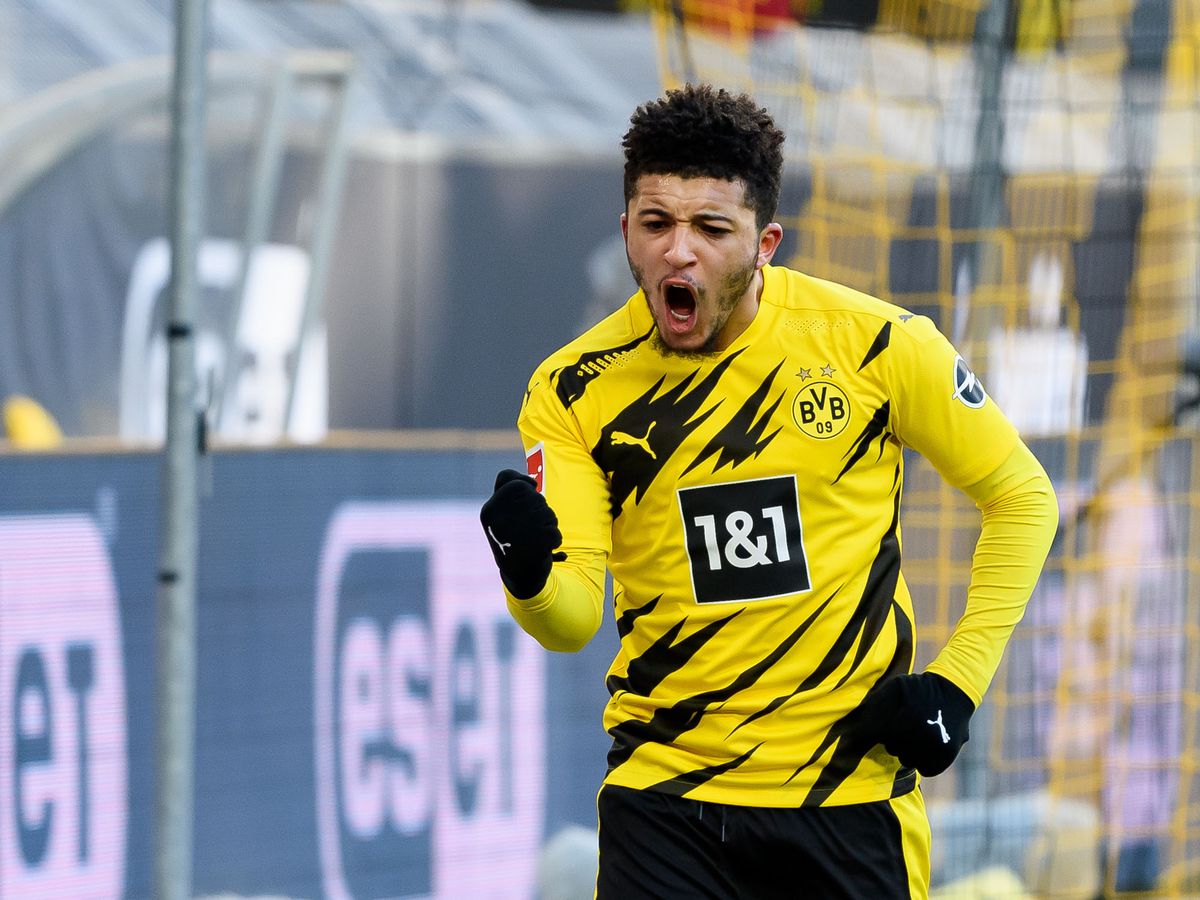 Jadon Sancho of signing Manchester United who are expected to pay Borussia Dortmund a £ 73m fee for the former Manchester City youngster.

Manchester United may be ready to transfer 7 shirts to their new signing. The Red Devils are reportedly close to acquiring Borussia Dortmund’s Jadon Sancho.

The England striker will arrive in the coming weeks to sign a 5-year contract, with a six-year option.

According to the Guardian, the report said Sancho would wear the 7th shirt on the back with the Red Devils.

Edinson Cavani is Man United’s number 7 right now, meaning Sancho could probably wait a year to get his dream number if the Uruguayan are unwilling to give it up.

Man United’s seventh jersey has been worn by greats for clubs such as George Best, Eric Cantona, David Beckham, and Cristiano Ronaldo