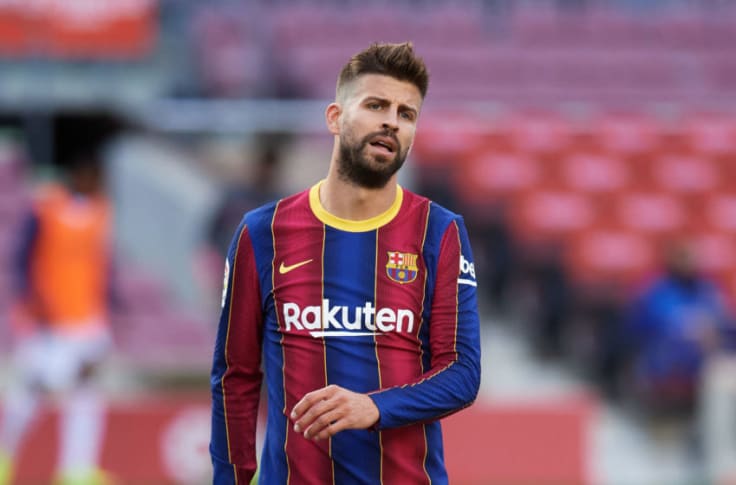 Barcelona defender Gerard Pique is hopeful that Lionel Messi will have his contract extended to Barcelona and announced soon.

Catalan giant is keen to see Messi stay at Camp Nou for the 2021/22 season, although his contract expires at the end of June 2021.

Pique said.”We’re waiting for Messi to sign a renewal and for him to be with us,

Barcelona have had a rough start to the 2020/21 season, and it was finally their downfall as they climbed back into the title race, losing out in the final weeks of the season.

As LaLiga has been described as the “foundation of the whole season”, Pique is hungry for a solid start at home.

“I will enter this season with the same enthusiasm as my first,” Pique said.

“We have to try to start well. Usually, when we win league titles, it’s because we take a good rhythm from the start and pull well, or we build a lead and maintain it.

“We will try to do the same and hope that Real Madrid and Atletico Madrid do not do what they did last year.”