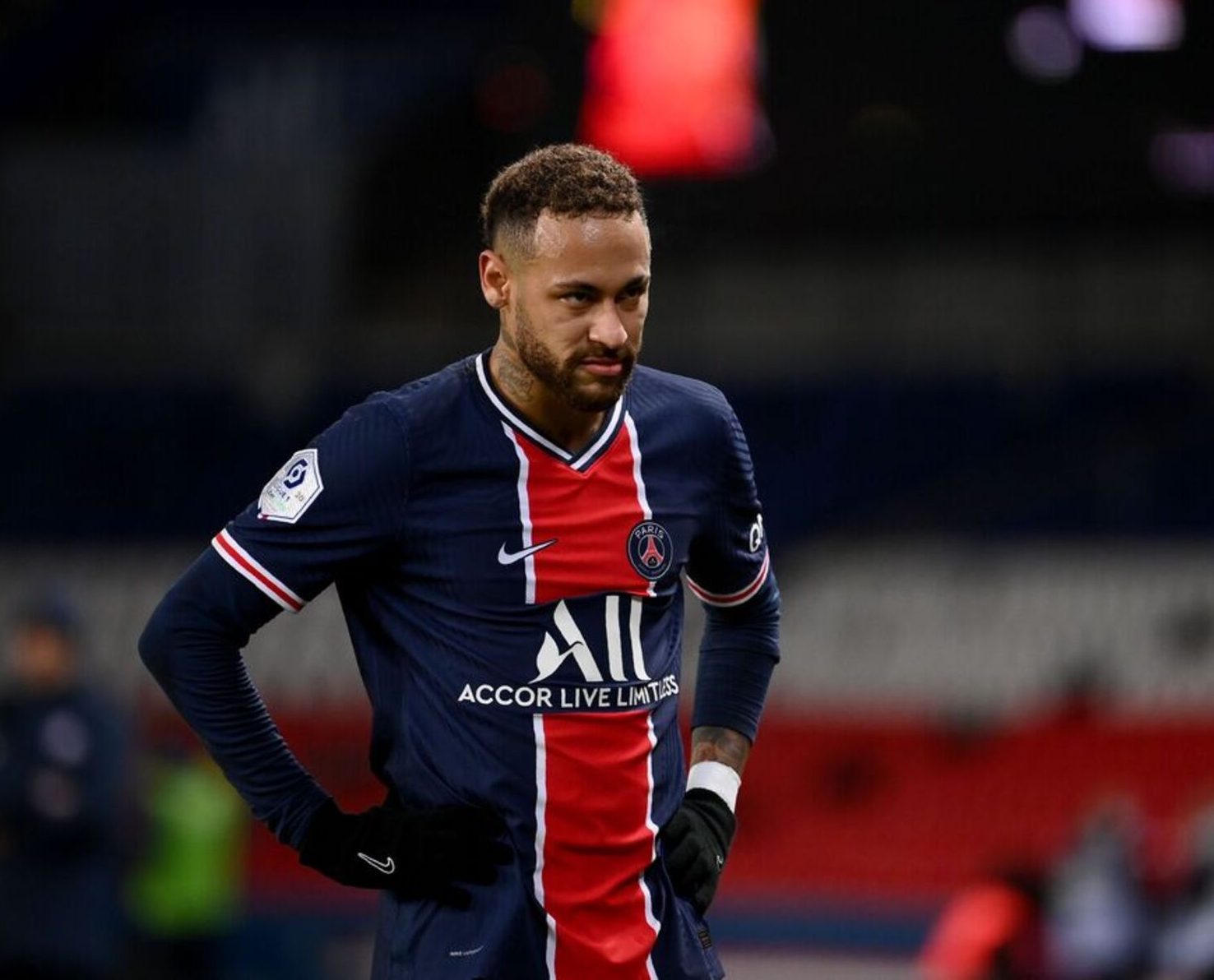 on Monday afternoon Barcelona announced that they had reached a peace agreement with former Barca Player Neymar, closing various labor and civil lawsuits that had been opened between the club and its former player.

This puts an end to years of conflict and official accusations involving both parties, which began when the Brazilian international left the Catalan club to sign in PSG.

Barcelona and their lawyers had been negotiating a deal for months when Catalans demanded a footballer of 16.7 million euros and demanded 47.2 million euros from the Catalan club.

Neymar’s departure from PSG has made a difference in the interpretation of several clauses of the agreement, especially with regard to the renewal of bonuses and tax issues.

While it is hard to imagine that Barcelona have the funds to bring Neymar back to Camp Nou, these official battles have been part of a standoff in the deal.