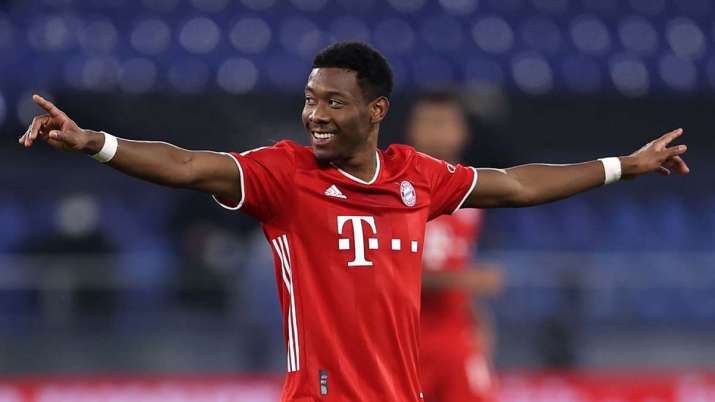 David Alaba trained with his new Real Madrid teammates for the first time on Thursday. It is the 3rd day Carlo Ancelotti has been with his men this week, and David Alaba has joined the team as they continue their preparations for the season.

David Alaba has been on holiday so far after spending the summer with Austria at the Euro 2020 Championship.

David Alaba, who already knows some of his teammates, is now in the woods at Valdebebas and getting used to it.

One of her closest friends is fellow German and former Bayern Munich player Toni Kroos, who will play a key role in David Alaba’s integration.

“I will try to learn Spanish as soon as possible so that I can connect with my colleagues and all the people in the club,” Alaba said in his presentation.

“I have spoken to Tony Kroos and I am very happy to see him again.”