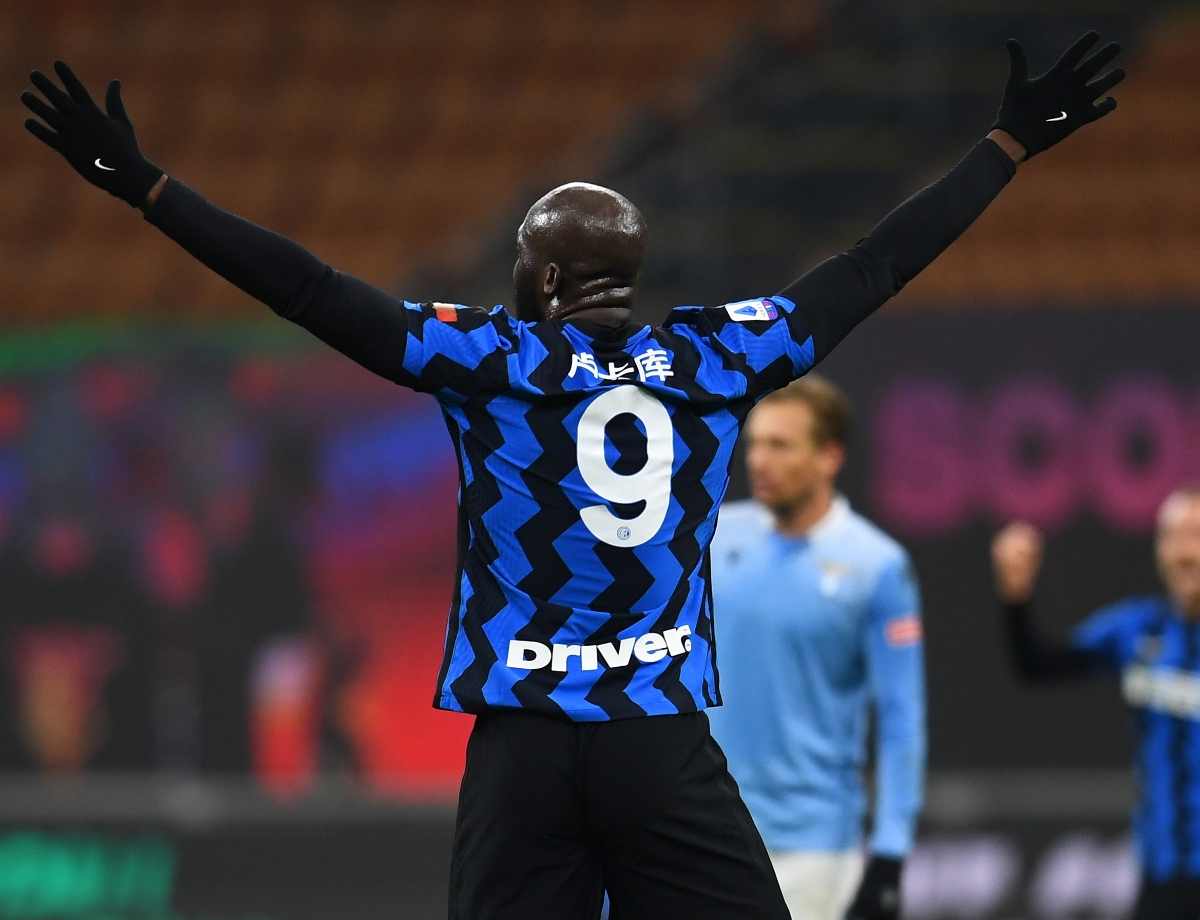 BVB striker Erling Haaland supposedly remains the Blues’ top target, but Chelsea could be priced out of a move for the £149-rated Norwegian this time around.

According to the Italian media, Corriere Della Sera’s report claims that Chelsea are ready to test the Inter Milan resolve with a £110m bid.

The report adds that no offers have been received by Inter Milan just yet, but the Scudetto winners’ volatile financial situation could be sale Lukaku this summer.

Romelu Lukaku has scored 24 goals and provided 10 assists in Serie A last season.