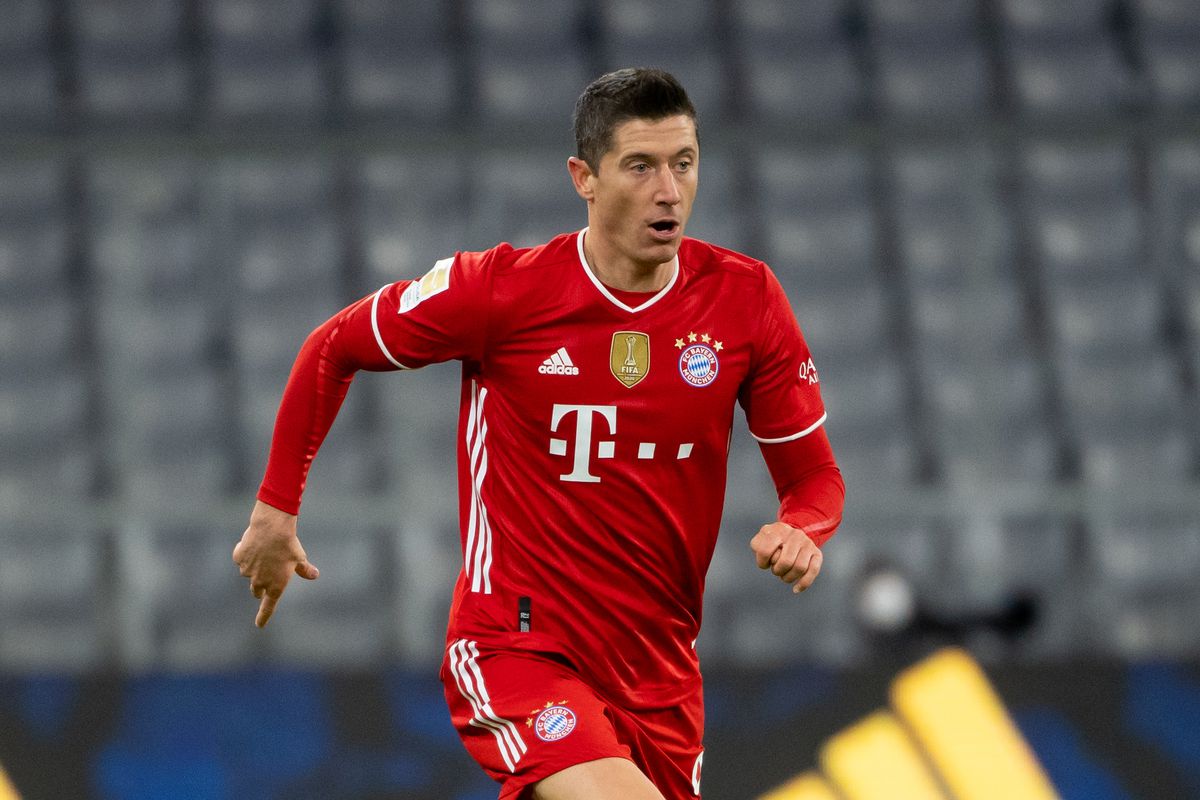 Robert Lewandowski’s deal with Munich is due to expire at the end of the 2022-23 season, and he has previously refused to rule out a transfer to another league.

Manchester City are expected to prioritize a swoop for Harry Kane this summer, but should they be priced out of a move for England captain, they could supposedly turn their attention to Lewandowski.

According to the German Media Bild claims that there is ‘no chance’ of Lewandowski leaving Bayern Munich this summer, despite his uncertain contract situation.

Bayern Munich allegedly believes that Robert Lewandowski’s agent Pini Zahavi is playing ‘little games’ as he endeavors to bump up the striker’s wage, and manager Julian Nagelsmann has admitted his frustration at the speculation surrounding his star man.