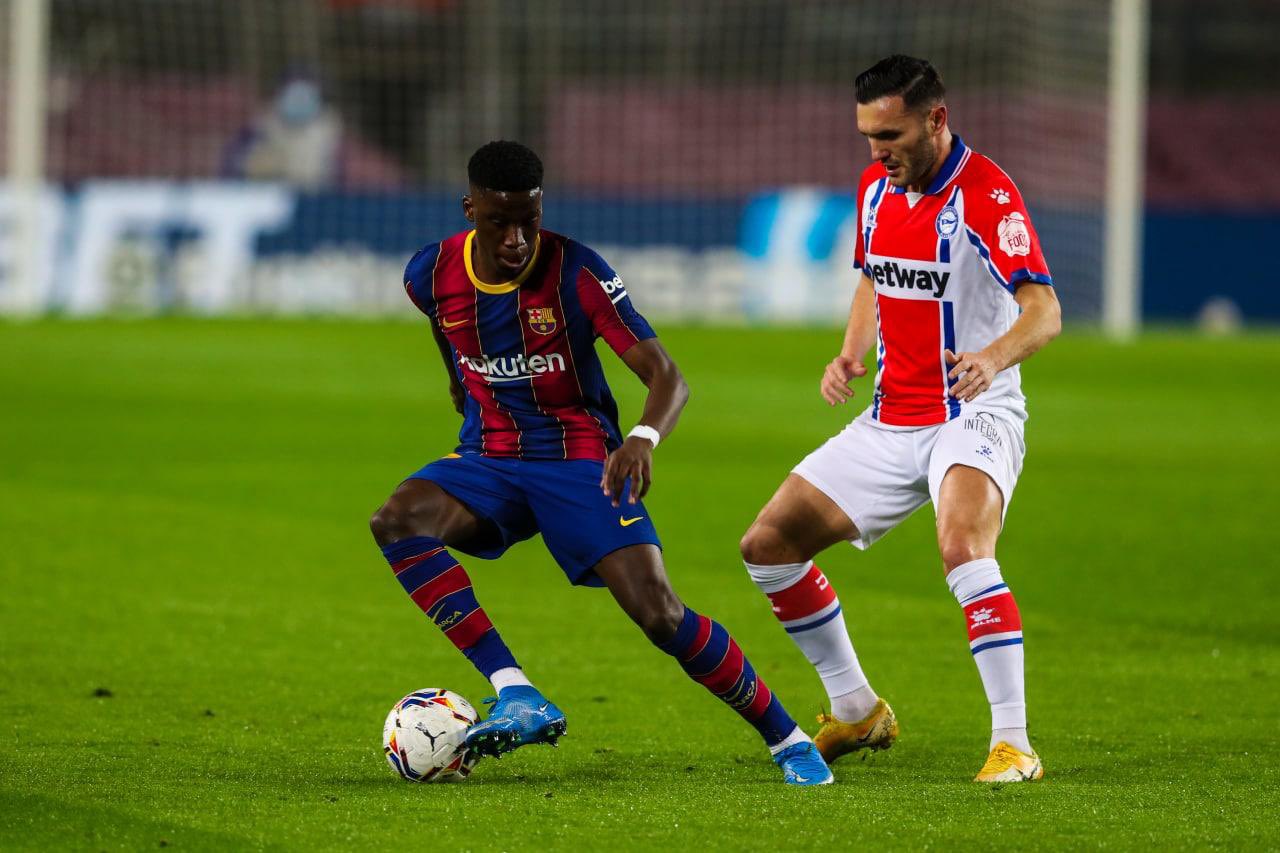 In the historic summer of Barcelona, ​​one of the biggest problems the club is facing is sorting out the future of Ilaix Moriba.

The young star has a chance to become a decisive player in the first team next season, but his future at Camp Nou is in doubt due to his current contract status.

Having turned down an application for a contract renewal, believing that the salary offered by Barcelona does not reflect his performance and status at the club after his success in the 2020/21 season, Ilaix underwent training with B

According to recent news of Spanish media, Barcelona’s sporting director Matthew Alemany has met with representatives of Moriba, but no progress has been made after the club submitted a new proposal.

The purpose of this meeting was for both parties to establish communication and set their own goals, without discussing the details of the contract.

They will look into reuniting in the coming days with new proposals, while Ilaix Moriba continues to train with Group B until a solution is found.