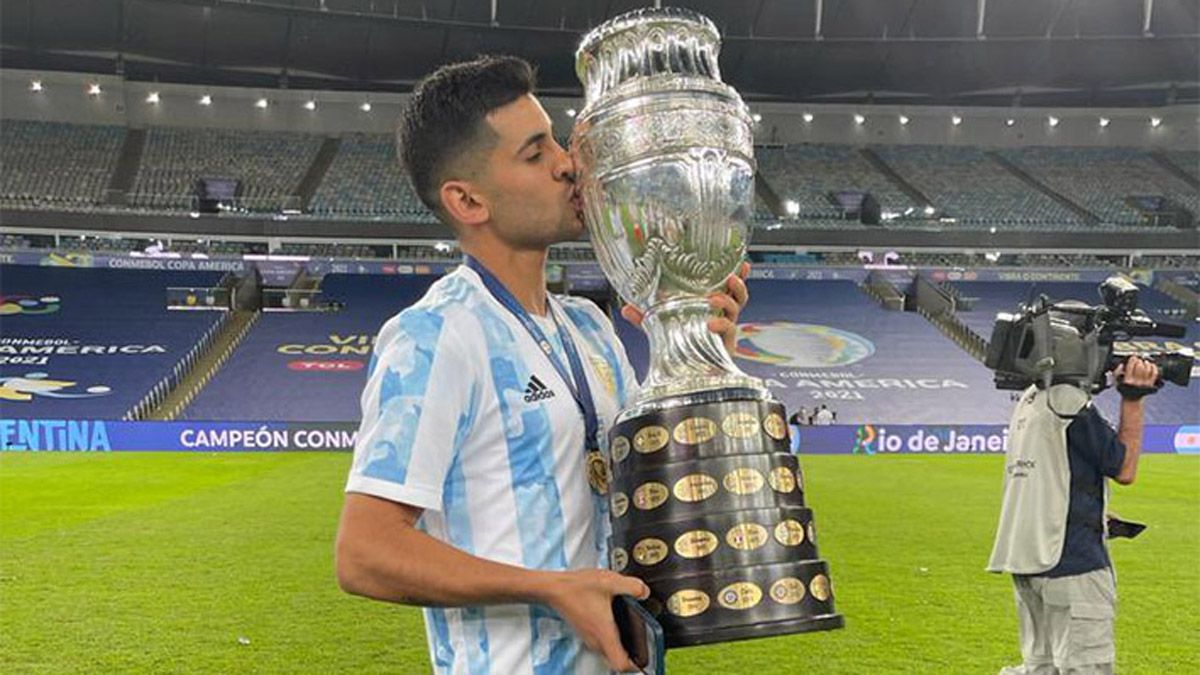 Tottenham Hotspur are currently in with a chance of winning the race for the Argentine international defender, who is said to have agreed to match the Premier League uniform.

According to Sportitalia, Barcelona has expressed an interest in signing the 23-year-old this summer.

With Cristian Romero reportedly valued in the region for £ 50m, Barcelona will also have to sell one of its most valuable assets.

A transfer could be made if Atalanta became interested in members of Barcelona’s first team who could be used in exchange.