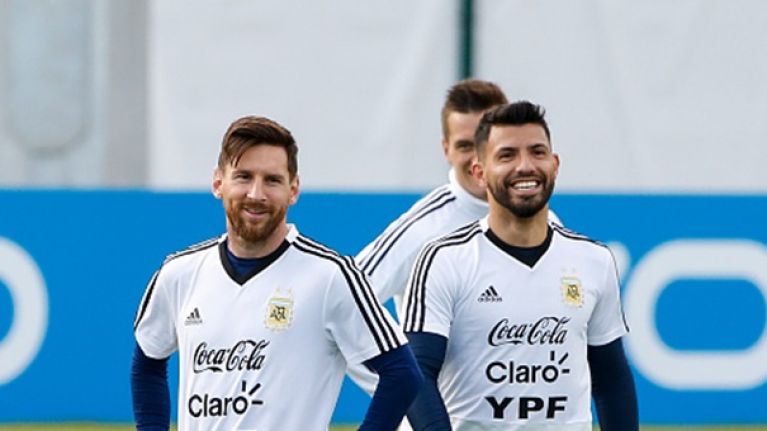 Barcelona’s financial issues have been well documented over the past few months, with debts of around €1.2bn (£1bn) allegedly outstanding.

Barca to focus on bringing in free transfer agents, having already got free transfer deals over the line for Sergio Aguero, Memphis Depay, and Eric Garcia.

According to Goal, reports say that the trio of new signing are not yet officially Barcelona players as they must first get others off their books to ensure that they do not breach salary issues.

the report Barcelona claimed at the weekend that Barca have even tried to cancel the contracts of Samuel Umtiti and Miralem Pjanic, while Philippe Coutinho’s asking price has reduced been slashed to £20m.

they are still in the process of trying to renew a contract with Argentine Superstar Lionel Messi – who is now officially a free transfer agent – to sign a new deal.