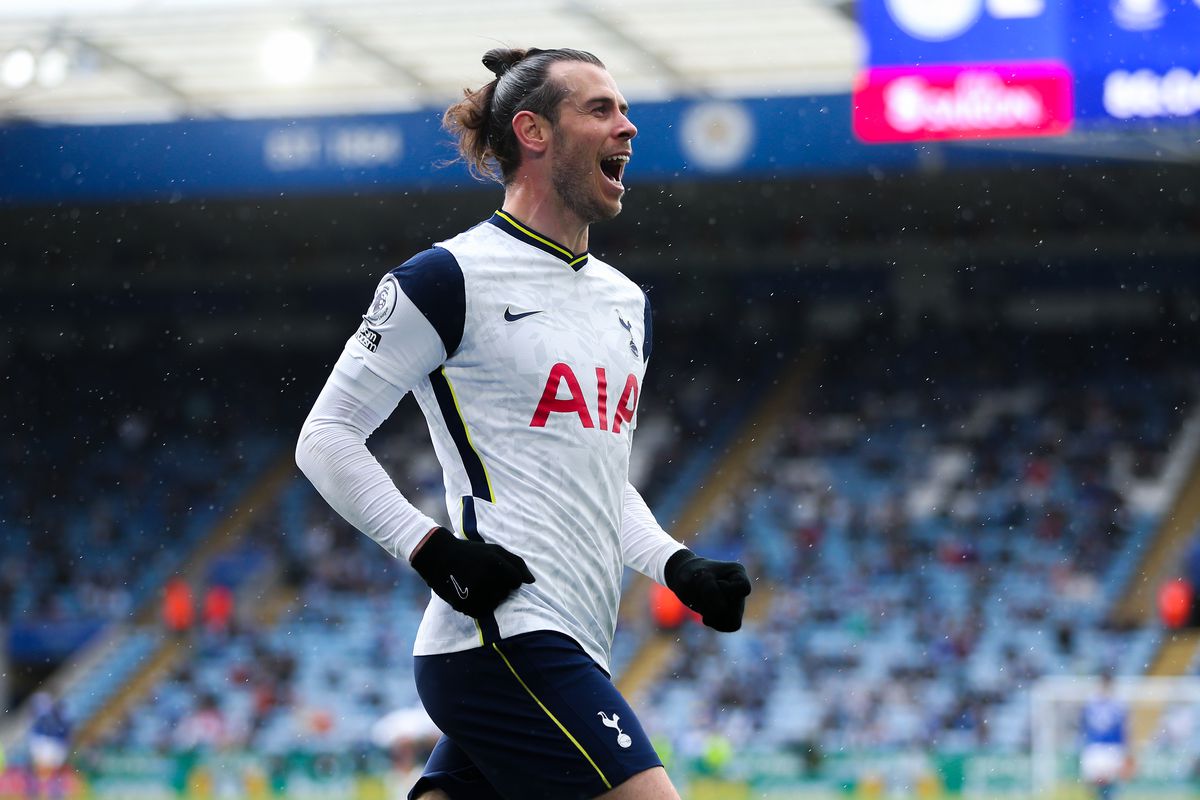 Gareth Bale has used his last loan deal with a Tottenham Hotspurs outfit, scoring 16 goals in 34 games in all competitions in the last season. The speculation continues that the Walse international could return to his former club Real Madrid next season with 1 year left on his contract with Spanish Capital.

However, Barnett has admitted that Madrid have no contract obligations to allow the striker to spend another season in the English Premier League.

According to the Evening Standard, Barnett said: “As I said at the beginning, there is no other way. Gareth Bale has no contracts at all. Now, He has a contract with Real Madrid.”

Real Madrid coach Carlo Ancelotti wants to return to the Bernabeu, Gareth Bale could see the remainder of his contract with Real Madrid.