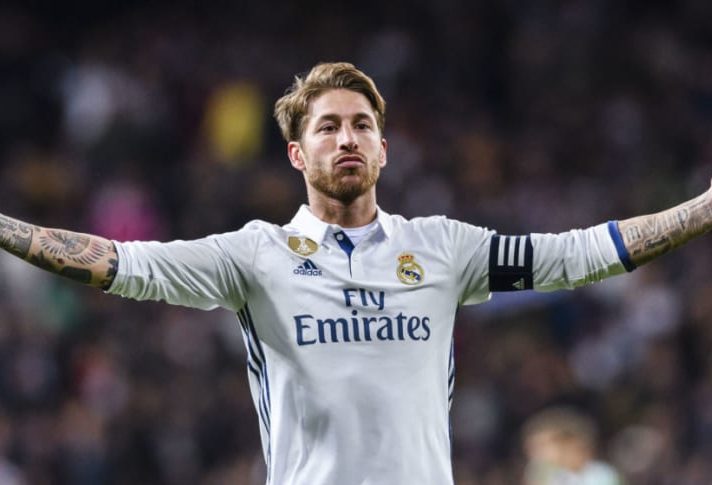 Sergio Ramos has enjoyed a glittering 16-year at the Bernabeu, but he has now been on the hunt for a new club after it was confirmed that he would be leaving at the end of the contract.

PSG who are said to be ready to pull out of the drive, as well as a Ramos, does not lower his wage demands.

According to The goal.com report claims that PSG have already held numerous talks with Former Madrid captain Ramos over a move to Paris, but PSG are yet to formally offer Sergio Ramos a contract.

Manchester United and Manchester City have both been tipped to move for the 4 times Champions League winners as Jose Mourinho is also believed to be keen to join Roma.

Sergio Ramos has left Real Madrid and has scored 101 goals in the 671 games is always something going on, but he didn’t have to earn a place in Luis Enrique, Euro 2020.